The M1 Mac mini launched to warm reception as the previously compromise-ridden form factor found a home with the more efficient Apple Silicon chip. However, it quickly became apparent that the device was a lot bigger than it needed to be. 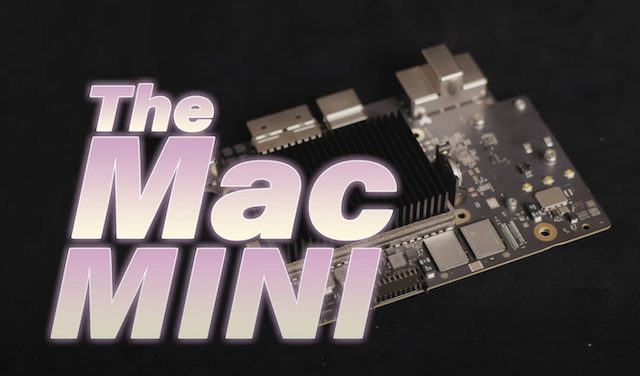 To address the issue, the folks over at YouTube channel Snazzy Labs have modified the latest Mac mini with Apple’s M1 chip to make it ‘actually mini’ in size.

“We’ve been working for the last six months to change that, and it’s finally done. Mac nano? Mac mini? Tiny Mac? Call it whatever you want, but it’s awesome,” they say.

Check out the following video and don’t forget to share your thoughts with us in the comments section below.