Apple has secured another show, beating out five other studios in a bidding war. 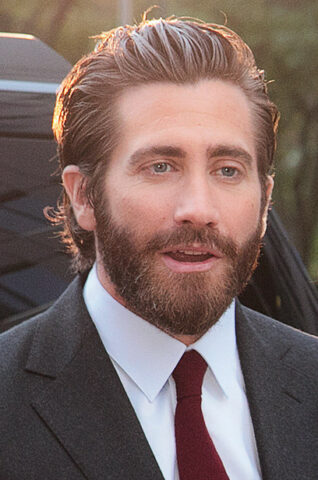 That’s according to a new report from Deadline, which explains that Apple has won rights to Snow Blind, a thriller adaptation of the BOOM! Studios graphic novel by Ollie Masters and Tyler Jenkins.

The project has also found its director in the form of Sweden-born director Gustav Möller who has signed on to helm his first-ever English-language film. Jake Gyllenhaal is attached to star.

The film adaptation will be penned by Carnegie Medal-winning author and screenwriter Patrick Ness, best known for his work on the script of 2011 coming-of-age fantasy A Monster Calls, authoring the “Chaos Walking” novel series, and co-writing the screenplay for the upcoming adaptation starring Tom Holland and Daisy Ridley.

Snow Blind tells the story of a high school student in Alaska whose life is turned upside down when he posts a photo of his dad online. He soon thereafter learns that he and his family are in the Witness Protection Program and are now being hunted by not only the FBI but also a man out for revenge who invades their small town.

This is the third film under the Apple Studios wing. Apple is currently developing Martin Scorsese’s Killers of the Flower Moon in partnership with Paramount, after Paramount balked at the spiraling ~$200 million USD budget. Last week, Apple won the bid for Emancipation starring Will Smith with a bid above $100 million USD.