Snowden Developing Device to Detect if Your iPhone is Secretly Transmitting

Former Central Intelligence Agency (CIA) employee Edward Snowden and well-known hardware hacker Andrew “Bunnie” Huang, are developing a case-like device for the iPhone to monitor the electrical signals sent to its internal antennas. According to Wired, the aim of the device is to offer a constant check on whether your phone’s radios are transmitting, especially without your knowledge. 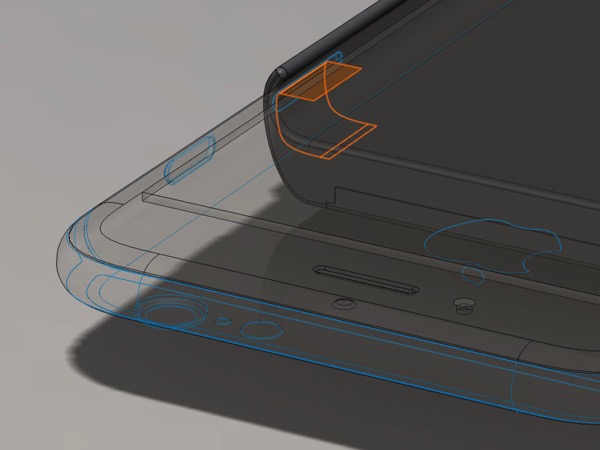 Both Snowden and Huang are determined to offer strong privacy guarantees to all smartphone owners who need to shield their phones from government-funded agencies with advanced hacking and surveillance capabilities. They say it’s particularly important for reporters trying to carry their devices into hostile foreign countries without constantly revealing their locations. “One good journalist in the right place at the right time can change history,” Snowden told the MIT Media Lab crowd via video stream.

“They’re overseas, in Syria or Iraq, and those [governments] have exploits that cause their phones to do things they don’t expect them to do,” Huang elaborated to WIRED in an interview ahead of the MIT presentation. “You can think your phone’s radios are off, and not telling your location to anyone, but actually still be at risk.”

Huang’s and Snowden’s solution to that radio-snitching problem is to build a modification for the iPhone 6 that they describe as an “introspection engine.” Their add-on would appear to be little more than an external battery case with a small mono-color screen. But it would function as a kind of miniature, form-fitting oscilloscope: Tiny probe wires from that external device would snake into the iPhone’s innards through its SIM-card slot to attach to test points on the phone’s circuit board.

While Huang and Snowden have tested their method of picking up the electrical signals sent to an iPhone 6’s antennae to verify that they can spot its different radio messages, they have yet to even build a prototype of the device.