Software Has Been Apple’s Biggest Challenge in Recent Years: KGI

In his latest research note to investors, KGI Securities analyst Ming-Chi Kuo has highlighted that Apple’s “biggest challenge in innovation in recent years has been in software, not hardware”, MacRumors is reporting. He pointed out that Apple’s advantage in augmented reality (AR) has been “significantly narrowed” by Chinese smartphone maker OPPO. 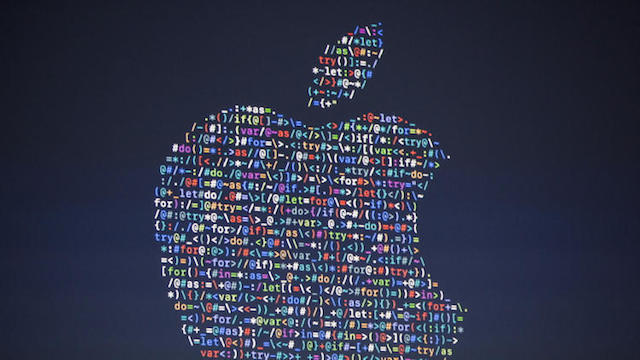 Kuo noted that OPPO has caught up with Apple’s ARKit in such a short time, which is clear from the fact that despite high-tech requirements, the AR version of Honour of Kings will be compatible with not only iPhones but also OPPO’s lower-priced smartphones when it debuts next month. He continued that there has been no “heavyweight” AR apps for iPhones and iPads ever since the debut of ARKit at WWDC 2017.

“We think Apple’s endeavors in the AR field should have enabled it to offer AR applications popular with the market before the Android camp, including: (1) the announcement of ARKit, an AR development tool, ahead of Google; (2) customization of the SoC (including CPU and GPU); and (3) customization of the rear camera.

However, since the debut of the ARKit nearly a year ago, there has been no heavyweight AR application on iOS. Given that the AR version of Honour of Kings runs not only on the iPhone but also on OPPO’s smartphone, Apple’s first-mover advantage gap in AR has been significantly narrowed by OPPO.”

In recent months however, multiple reports have confirmed that Apple has increased its focus on the quality of its software platforms for improved performance and stability.