Australian Apple parts leaker Sonny Dickson is back again, this time sharing what he claims is the first look at the upcoming ‘iPhone 6s’ back housing, in what looks to be some sort of gold colour option (rose gold?). Not much is different cosmetically, as expected, in this “S” upgrade:

The first thing that we noticed upon inspection is that the screw mounting posts are in slightly different locations, this most likely points to a new logic board in the 6s featuring an A9 chip. The other revision we noticed was the thickness of the metal around the volume and power buttons. Besides that, the case is very similar to the iPhone 6. 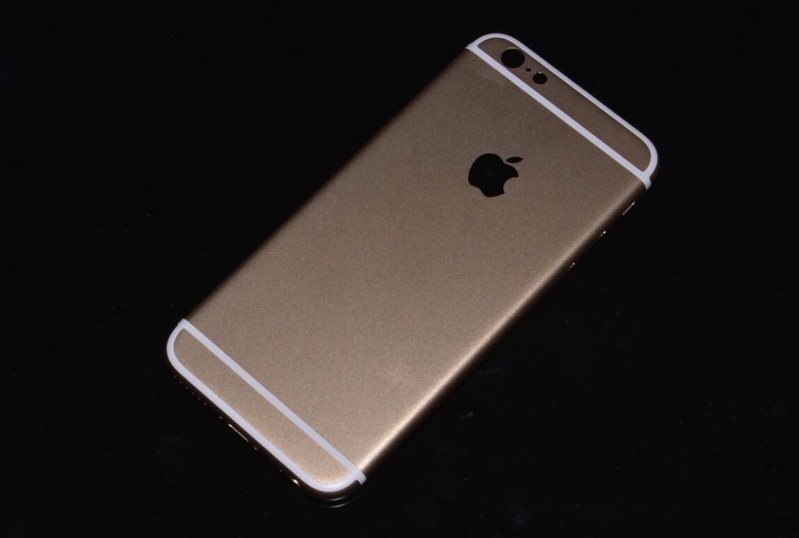 We’ve already seen previous alleged leaks that claimed to be the rear shell of the ‘iPhone 6s’ and the smartphone’s slightly revised logic board, made to accommodate the next A9 processor. 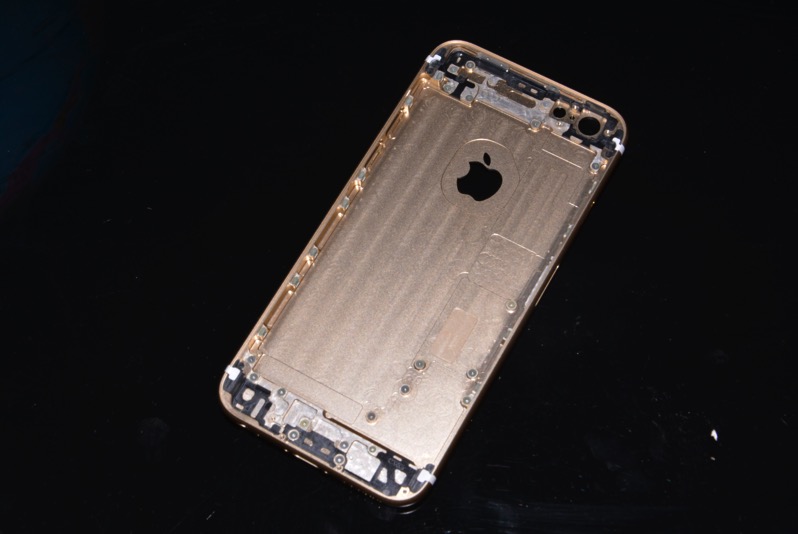 The images also show the rear shell with a reinforced area around the volume rocker buttons, which is said to make the device stronger and prevent bending like before.

When Canadian YouTube channel Unbox Therapy did unofficial bend tests of what appeared to be an iPhone 6s rear shell, he had only acquired his test subjects thanks to—Sonny Dickson.

Apple is expected to announce its next iPhones, new iPads, new Apple TV and more at its upcoming special event set for Wednesday, September 9.