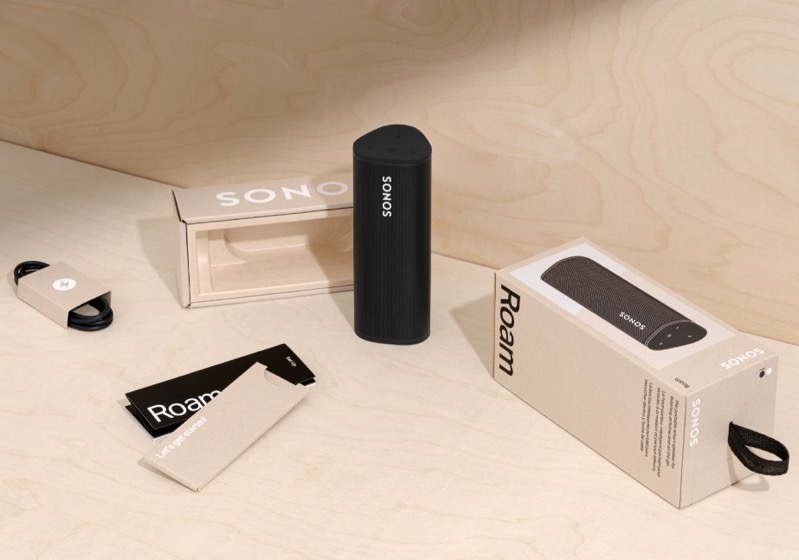 Sonos unveiled on Wednesday the debut of its first Climate Action Plan, “as the foundation of its commitment to a more sustainable future.” The company says it will turn its value chain to carbon neutrality by 2030 and net zero by 2040, as detailed in its 2021 Listen Better Report. 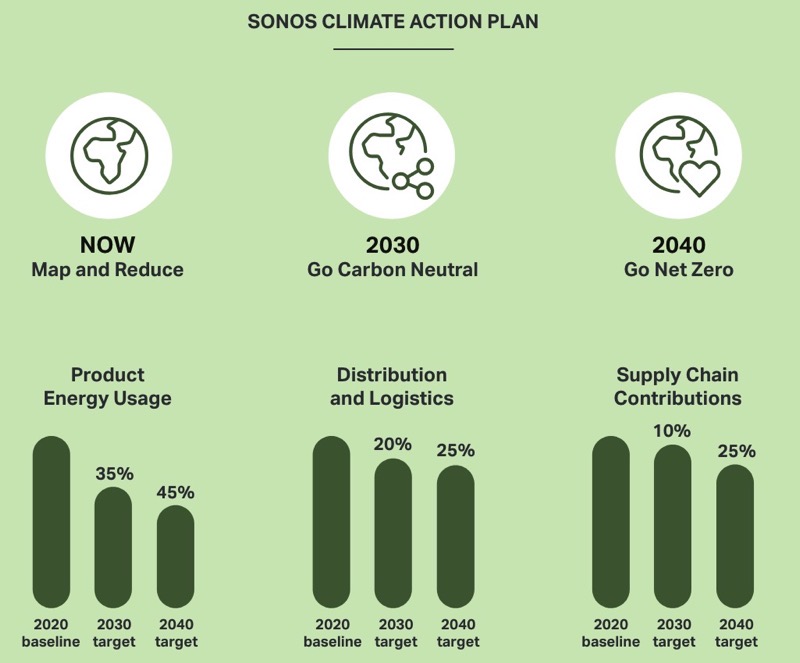 “With our Climate Action Plan, we’re entering a new phase in our commitment to environmental responsibility, stepping up our efforts across the board to reduce our impact,” said Patrick Spence, Sonos CEO, in a statement to iPhone in Canada. “Sonos is a company founded on innovation; we are invigorated by the challenge to innovate and create better solutions for our customers and for the planet.”

For 2022, Sonos has partnered with SeaTrees by Sustainable Surf to help offset its direct emissions with a marine ecosystem project in the Southern Cardamom Watershed in Cambodia.

Sonos will also change its product design and performance to reduce the carbon footprint and environmental impact of its product lineup. 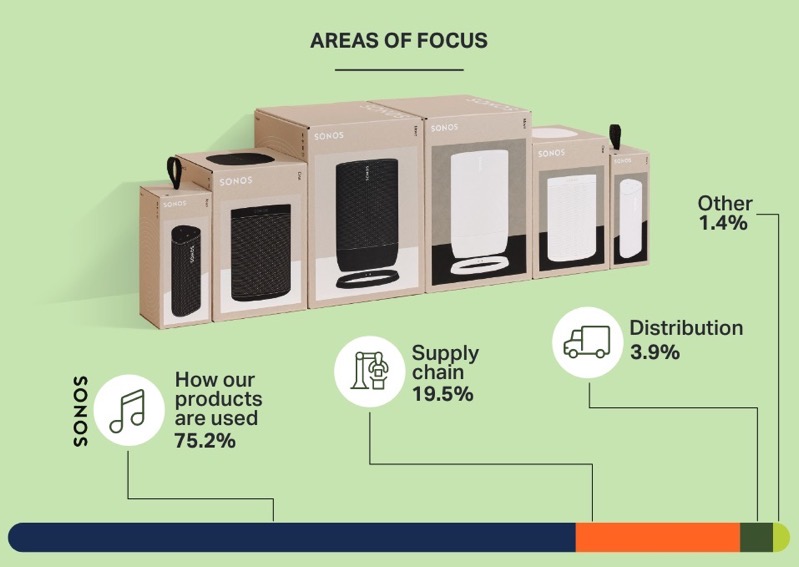 Here are the changes coming:

Sonos says it will also be joining the Responsible Business Alliance (RBA), the world’s largest industry coalition dedicated to corporate social responsibility in global supply chains and commit to aligning with its standards.