Sonos Increasing Prices in Canada on Sept. 12, Buy Today to Save [LIST] 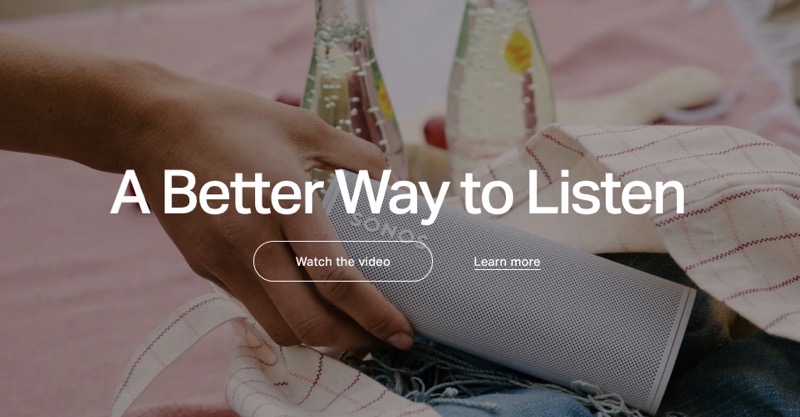 Sonos is set to increase its prices in Canada and the USA, starting on September 12, 2021 online and at retailers. The company had stated back in August during its quarterly earnings call prices were set to go up, and now they’re coming ahead of the busy holiday season.

A Sonos spokesperson shared the Canadian price increases with iPhone in Canada, which you can see below for the following products:

The Sonos Roam, Move, Port and Boost will not be affected by these price increases and remain at $229, $499, $549 and $129 respectively. Sonos prices are usually at premium levels and now this price bump makes them a bit more expensive.

If you were waiting to pick up the company’s excellent Arc sound bar for example (click here to read our review), you may want to drop some coin today as prices will be up $100 as of Sunday.