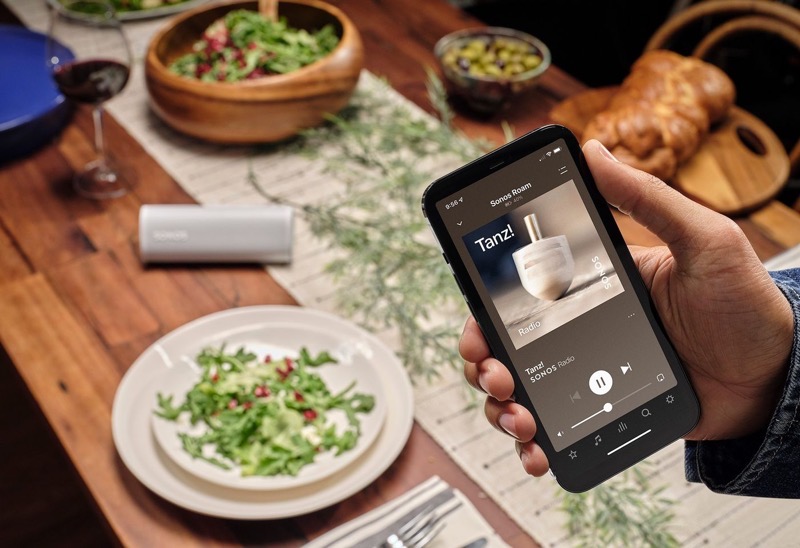 Sonos on Tuesday announced it has launched support for Ultra HD audio and Dolby Atmos Music on Amazon Music.

The support is available for Amazon Music Unlimited subscribers on their Sonos speakers, after they install the latest software update for the latter’s app. Just head to Settings > System > System Updates > Check for Updates in the Sonos app.

According to Sonos, customers will see badges on the ‘Now Playing’ screen to show what audio experience they are getting from Amazon Music.

Sonos tells iPhone in Canada their Sound Experience team has curated two playlists on Amazon Music to let listeners experience Ultra HD and Dolby Atmos Music. Just add these playlists to your Amazon Music library, then stream from the Sonos app by going to: Browse > Amazon Music > My Music > Playlists.

“With high resolution audio formats entering the mainstream, the sound experience company is committed to helping its customers navigate this new era of listening with products that are easy to use, sound great, and are compatible with any entertainment you choose,” said a Sonos spokesperson to iPhone in Canada.

Click here to shop the latest Sonos products for the holidays.