Sonos has today announced in an official blog post that it has let go of an undisclosed number of employees, and that it is planning to shift its focus within the music industry as it looks at two particular areas i.e. streaming music services and voice control. “We’re making a decision to substantially and confidently increase our investment in the future of music”, writes company CEO John MacFarlane. 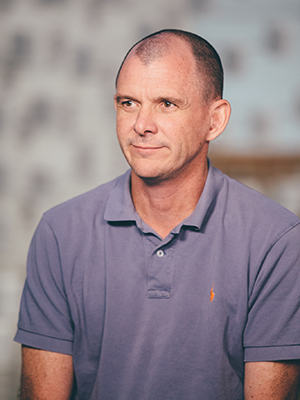 While referring to music streaming as the “inevitable” model for music listening in the future, MacFarlane says that Sonos is “doubling down on [its] long-held conviction that streaming music is the dominant form of consumption” in order to focus on building “incredibly rich experiences”. He also mentions both music streaming and voice-connected speakers available from Amazon and Google, noting that Sonos will invest in these areas to ensure the company remains competitive in the long term.

“Sonos is taking the long view in how best to bring voice-enabled music experiences into the home. Voice is a big change for us, so we’ll invest what’s required to bring it to market in a wonderful way. Our mission is to fill every home with music. I start every day by asking myself how we can do that better, and how we can serve our music lovers better now and over the long haul. We know the future is one where paid streaming and voice control play significant roles, and we’re committed to running a sustainable, profitable business so that we can fund innovation in these and other areas for decades to come.”

You can read the lengthy blog post in its entirety at this link.