In a statement to The Verge, Sonos has revealed that the company has refreshed its One SL smart speaker to make it more power efficient and recyclable. The updated model will, however, not offer any new features or functionality. 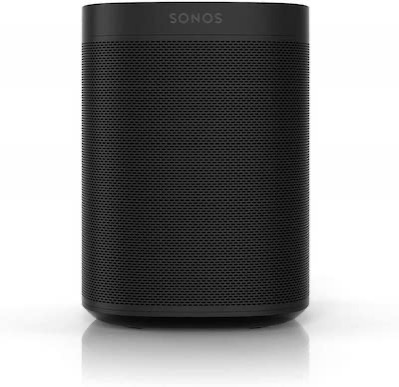 According to Sonos, the base of the speaker has been redesigned to remove extra plastics and stickers, whereas the product packaging has a “more sustainable design” in line with the recently released Sonos Roam.

Sonos has also confirmed that the updated One SL with a “more efficient” wireless radio will only work with its newer Sonos S2 app.

“The principal change is a new, more efficient wireless radio (hence the need for an FCC filing). In addition, we’ve redesigned the base of the speaker to remove extra plastics and stickering as well as refreshing the packaging to the new more sustainable design introduced with Roam. These changes don’t deliver new features or functionality so it won’t be labeled and sold as a new product, but it will only be compatible with S2.”

The refreshed Sonos One SL is now available via Amazon Canada for CAD $229.52.