Sonos to Support Amazon Alexa in Canada in ‘Early 2018’

Amazon announced yesterday its Alexa voice assistant is finally coming to Canada next month, with a trio of Echo devices and support for third party devices.

When Sonos announced their new One speaker last month, it supported Alexa for users in the United States. But for Canadians, we were left in limbo as to when we would expect Alexa support.

But a Sonos spokesperson has now confirmed to iPhone in Canada “Alexa voice control is coming to Sonos One in early 2018.”

The reason for the delay? According to Sonos, implementing Alexa requires “some additional engineering work and testing”, but the company says progress is “well underway” and an update will be soon available for customers early next year. 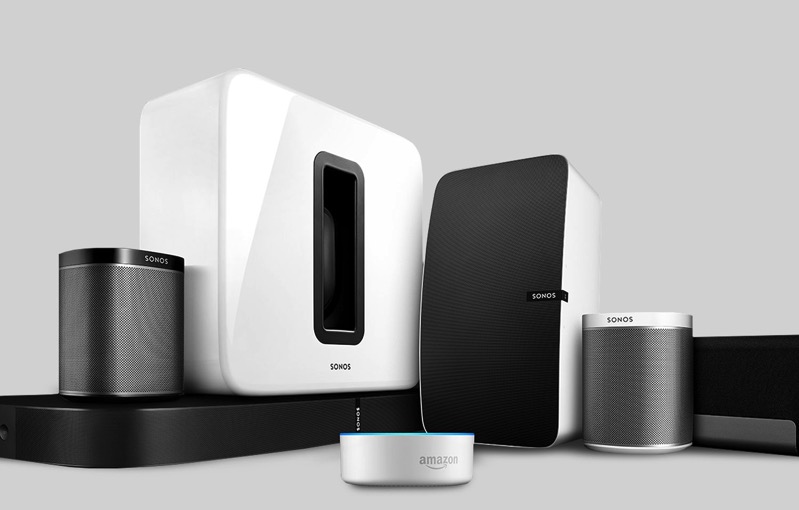 While the smart speaker game is intensifying in Canada, Apple’s HomePod won’t debut in Canada this month, but only in the U.S.

The Sonos One is available for $249 on Amazon.ca, available in black or white. In our tests, it’s an excellent speaker that packs a punch for its relatively small footprint.

SaskTel and Stafford Communications are partnering to bring more advanced broadband solutions and faster internet to rural parts of Saskatchewan. Part of the Rural Broadband Partnership Program (RBPP), Stafford Communications plans to expand its network and begin delivering internet speeds of up to 100 Mbps under this collaboration to: Crystal Springs Jumping Lake Struthers Lake Tarnopol...
Usman Qureshi
2 mins ago

Sony has just revealed its lineup of free games coming to PlayStation Plus this month, which will be available to download starting February 7th. Starting at $11.99/month, the PS Plus subscription unlocks online multiplayer and gives members access to a set of games every month that they can claim and install for free. Players can subscribe...
Usman Qureshi
17 mins ago

Recently released iOS 16.3 has fixed an Apple Maps security bug that may have allowed some apps to collect user location data without permission, 9to5Mac reports. Last week, Apple released iOS 16.3 and iPadOS 16.3 with a bunch of new features including: Support for physical security keys as part of the two-factor authentication sign in...
Usman Qureshi
40 mins ago