Sony Said to Be Launching E-Paper Smartwatch Next Year

Sony is looking to launch a new-generation smartwatch made out of electronic paper as early as next year, reports Bloomberg. The new wearable’s focus will be on style, not the high-tech offerings that the Apple Watch and Sony’s own Smartwatch stand out for. 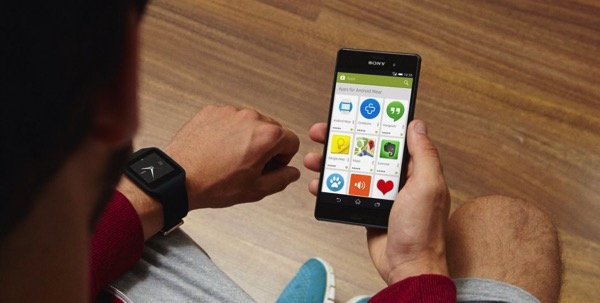 Actually, the new watch aims to show that Sony is still able to innovate after a decade of cost reductions and job cuts. It is one of the fast-track promising products the business creation division has developed.

“The innovation program is very important, but it will take time and require some risk-taking,” said Sadao Nagaoka, a professor at Hitotsubashi University in Tokyo who studies innovation and serves as an economic adviser to Japan’s Patent Office. “It’s not that Sony ran out of new ideas, but rather, it’s taking too long to restructure, and gigantic losses have starved new businesses of funds.”

From what the sources revealed to Bloomberg, the new wearable device will use an e-paper display. The watch face and wristband will be made out of a patented material that turns into a display.

The watch’s face and wrist band will be made from a patented material that allows the entire surface area to function as a display and change its appearance, the people said, asking not to be named because it hasn’t been announced. The device will emphasize style, rather than trying to outdo more technological offerings like Apple Inc.’s watch and Sony’s own SmartWatch, they said.

The innovative — at least according to the description — smartwatch was born under the umbrella of the new division, which includes all products and services that don’t fit into the “mold of Sony’s existing businesses.” The division operates a Seed Acceleration Program, which allows every would-be entrepreneur — Sony employee — to make a business proposal that can ultimately either become a product operating under an existing division or operate as an independent company.