As part of Sony’s new Play At Home initiative encouraging gamers to continue staying at home amid the ongoing COVID-19 pandemic, free game titles are being given away to PlayStation 4 owners for a limited time, CNET is reporting. 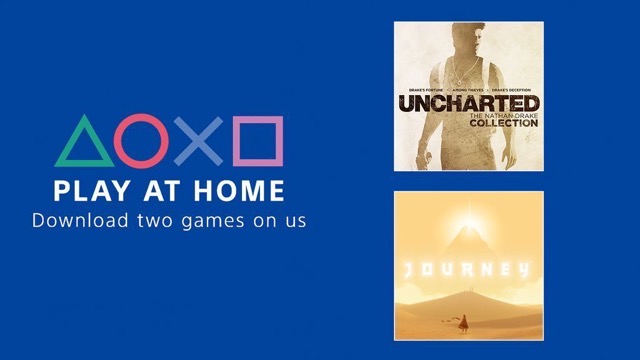 Once the offer has been claimed, users must download the games before May 5 at 8 p.m. PT.

According to Sony, the downloads may be slow in the U.S. and Europe, as the company is intentionally managing traffic to help preserve internet access.