Sony has just announced that its PS5 launch event has been rescheduled for Thursday, June 11 at 1pm Pacific Time / 9pm BST. The company has added that the pre-taped program will be broadcast at 1080p and 30 frames per second. 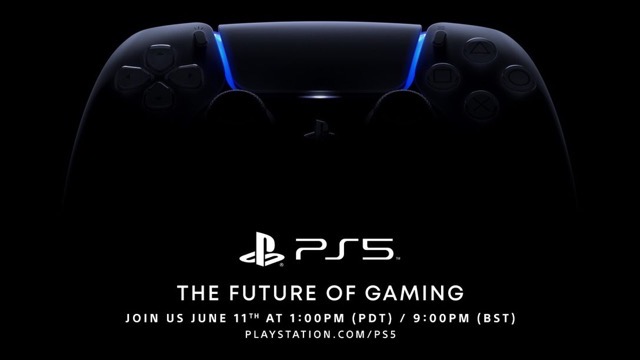 Sony says that its decision to broadcast the program at lower resolution eased the show’s production process during a time when many of its team and developers are working from home.

“The games you’ll see on Thursday will look even better when you play them on PS5 with a 4K TV, as you’d expect,” notes the company.

“It’s also best if you watch while wearing headphones, if you can — there’s some cool audio work in the show, and it might be harder to appreciate if it’s pumped through your phone or laptop speakers.”

Sony’s next-generation PS5 console will sport a custom eight-core AMD Zen 2 CPU, a custom AMD RDNA 2-based GPU, 16GB of GDDR6 RAM, and a proprietary SSD with 825GB of storage and 5.5GB/s of performance.