Sony PlayStation Games are Coming to the iPhone

In an effort to monetize its intellectual property of the numerous PlayStation software titles and gaming characters, Sony announced today that it will bring its games to the iPhone and Android. 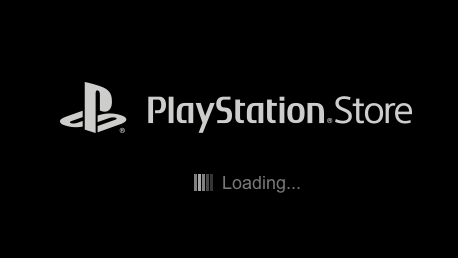 ForwardWorks will be a fully owned subsidiary of Sony and start operating on April 1, 2016, with the help of 10 million Japanese yen capital.

ForwardWorks’ aim is to “leverage” Sony’s intellectual property, its gaming characters, and its knowledge and know-how of gaming development, and to bring the Sony experience to iOS and Android games to users in Japan and Asia. The Sony subsidiary will also bring full-fledged game titles into the smartphone market.

Sony’s announcement comes after Nintendo made its first move toward smartphone users, and promises to bring additional titles to iOS and Android.