In an attempt to compete with Microsoft’s Xbox Game Pass, Sony is getting ready to introduce a new video game subscription service for the PlayStation as early as next week, Bloomberg is reporting. 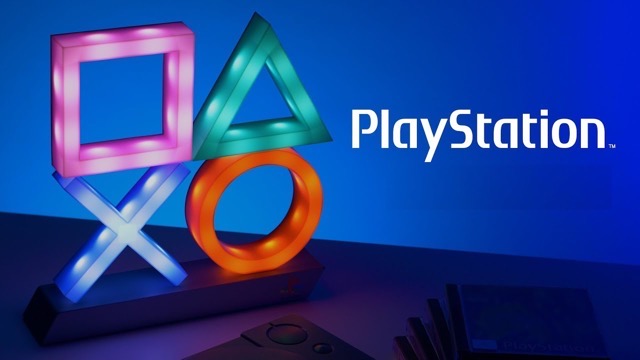 Citing people familiar with the matter, the report notes that the service has been in development under the codename ‘Spartacus’ for quite some time. Sony will debut the new gaming subscription service with “a splashy lineup of hit games from recent years,” said the people.

The report adds that Sony’s new service will combine PlayStation Now and PlayStation Plus, and will allow customers to choose from multiple tiers offering catalogs of modern and class PlayStation games.

Documents obtained by Bloomberg last year showed the most expensive tier will also give players access to extended demos and the ability to stream games over the internet.

The new service is not expected to feature its biggest titles on the day they come out. The upcoming God of War Ragnarök, for example, is unlikely to be offered on the streaming platform right away, said one of the people familiar with the plan.

With more than 25 million subscribers, the Xbox Game Pass also lets subscribers get access to many titles on the same day they go on sale.

Amazon has revealed its offering of free games arriving for Prime Gaming members. This month, subscribers can gain access to eight titles and new in-game content to a series of ongoing games. December sees Amazon host one final month of free games for the year. Closing out 2022, Prime members can redeem and play Quake,...
Steve Vegvari
42 mins ago