According to sources speaking to Game Developer, Sony is now requiring some PlayStation developers to create timed trials for their games to include in its PlayStation Plus Premium plans. 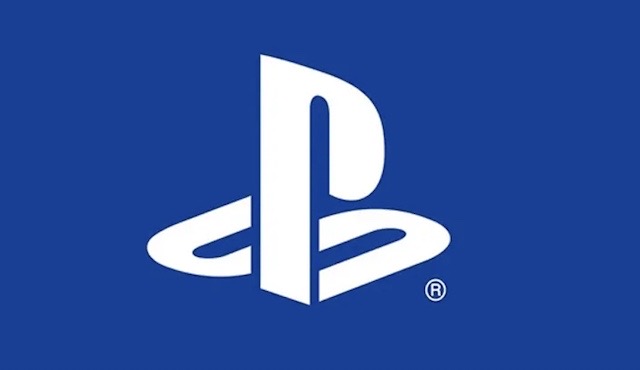 The report notes that developers working on games that have a wholesale cost of $34 or higher are now required to create time-limited game trials of their games. These trial versions must be at least two hours long, the sources said.

According to the new policy, games that cost less than $34 are not required to create limited-time trials. Sony has informed the developers about the new policy via an update to its developer portal.

“The good news is, these requirements are not retroactive and do not apply to upcoming PlayStation VR titles. The less-great news is that if you’re a developer planning to release on the PlayStation Store in the future, you now need to budget time and resources to create these new timed trials.”

Developers will have up to three months after their games launch on the PlayStation Store to release a timed trial.