While announcing their financial results for the fiscal year ending March 2022, both Sony and Nintendo blamed semiconductor chip shortages for their flagship console sales shortfalls, Polygon is reporting. 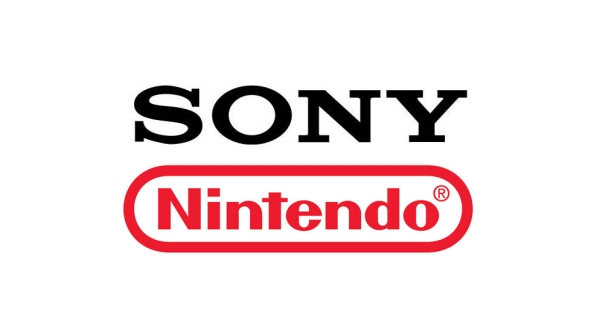 “Sales this fiscal year were affected by shortages of semiconductor components and other parts,” said Nintendo as it reported a 20% year-over-year decline in the combined sales of all three Switch consoles i.e. Switch, Switch Lite, and Switch OLED.

Nintendo, however, noted that Switch just had the biggest year ever for software sales on one of its platforms, in terms of units sold.

Similarly, Sony ended up shipping 11.5 million PS5 units during the same period, which brought the total number of consoles sold to 19.3 million. However, this number is over 3 million short of the company’s most recent target.

The two companies gave rather different outlooks for the year ahead, however. Sony is optimistic, telling investors on the earnings call that it felt “very comfortable” it could ramp up PS5 shipments to 18 million in the fiscal year ending March 2023.

Nintendo, however, said it expected sales and operating profits to be slightly down over the next 12-month period. Its statement to investors didn’t give an explicit reason for this.