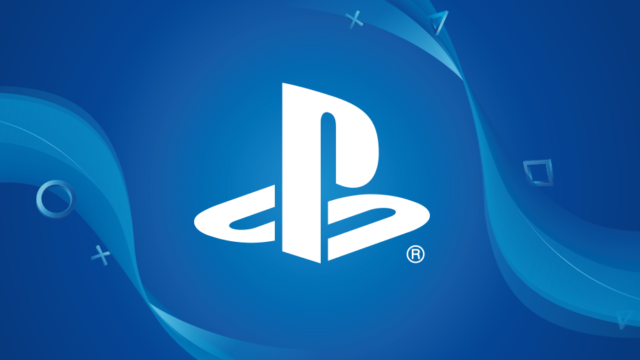 PlayStation has responded to user concerns following the release of the 8.00 update, which launched a voice chat recording feature to PlayStation 4.

Yesterday morning, Sony launched the 8.00 update to PlayStation 4 consoles. Amongst features such as enhancing two-step authentication and making it easier to set parental controls, the update also included a feature that began to trouble some users. Upon starting a voice chat with friends or other players, users were notified that “voice chats may be recorded.”

Naturally, this began to worry some users. Without mention of this feature in the 8.00 update blog post, players began speculating to what end their voice chats were being recorded. Sony quickly issued a response to the original blog post and clarified that the feature was designed as a moderation tool only.

“UPDATE: Following this update, users are seeing a notification about Party Safety and that voice chats in parties may be recorded. Voice chat recording for moderation is a feature that will be available on PS5 when it launches, and will enable users to record their voice chats on PS5 and submit them for moderation review. The pop up you’re seeing on PS4 right now is to let you know that when you participate in a chat with a PS5 user (post-launch), they may submit those recordings from their PS5 console to SIE.”

Within the clarification, Sony has broken down that by joining a voice chat, your voice can be recorded by another user. The recording can then be submitted to Sony for moderation review if the user believes any malicious behaviour or bullying has transpired.

The feature has been designed for the PlayStation 5 console. The submission of such voice chat recordings can be done right from the PS5 following the launch in November. The reason why PlayStation 4 users are seeing the notification now is to notify them that when participating in a voice chat with a PS5 user, their voice may be recorded.

It does not appear as though Sony is actively recording any user’s voice chats or breaking privacy policy norms. The new feature is simply a method to moderate toxicity within its community.