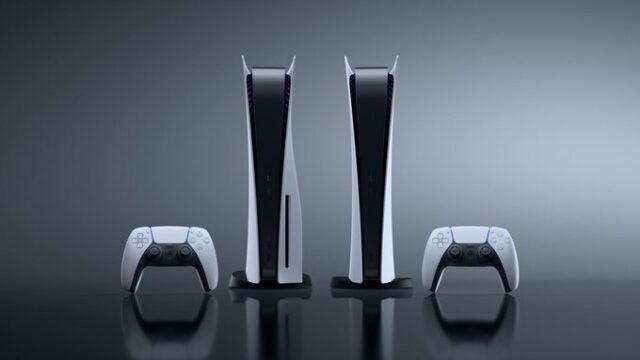 Sony has announced that it has sold 13.4 million PlayStation 5 consoles worldwide since its launch last year.

In the company’s latest report, highlighting Q2 2021, Sony states that it sold 3.3 million PlayStation 5 consoles. This brought Sony’s total console sales up to a grand total of 13.4 million. Sony’s Q2, which runs from July through to September, saw a bump in consoles sale. It managed to achieve more than a million more sales over its Q1 results.

The results of Sony’s Q2 show that console supplies may be on the upswing. Since its launch, demand for the PlayStation 5 has been so high that Sony has not been able to keep up. This is also due to the chip shortage, supply chain hurdles, and other challenges the company faces during the pandemic. However, it’s expected that component shortages will continue on into the new year.

In addition, Sony’s latest report shows that the company’s gaming division, which is just one of the company’s lucrative tentpoles, generated $5.68 billion in revenue. This places Sony’s Q2 2021 as the third-best quarter since the PlayStation 5 launch.

Sony’s successful quarter can in part be attributed to the release of highly anticipated games such as Ratchet & Clank: Rift Apart, Ghost of Tsushima Director’s Cut, and Death Stranding Director’s Cut, and Deathloop. With the output of exclusive AAA titles on PlayStation winding down for the remainder of the year, it’ll be interesting to see how Q3 2021 compares for the company.