Sony has just rolled a new firmware update for its WF-1000XM3 noise-cancelling wireless headphones, which brings support for Amazon’s Alexa to the earbuds, as well as the ability to control volume via the headset, among other improvements. 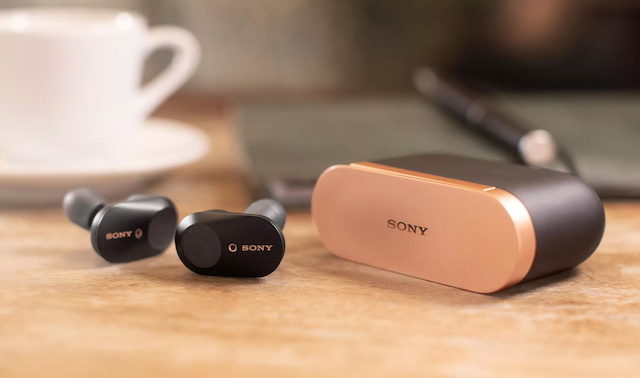 The new 2.0.2 firmware is downloadable from the Headphones Connect app and includes the following improvements:

While the earbuds already had touch controls, they only worked for playback, Assistant, and noise-cancelling mode. But now, you can use them to control the volume, although you’ll need to sacrifice one of the other features since there’s just a single touch button on each earbud.

The Headphones Connect app previously only showed the charge of each earbud, but now you can view the battery level of the charging case as well.