After teasing concepts for much of the last two years, Sony has revealed that its Xperia Ear Duo wireless earbuds will finally go on sale in May. 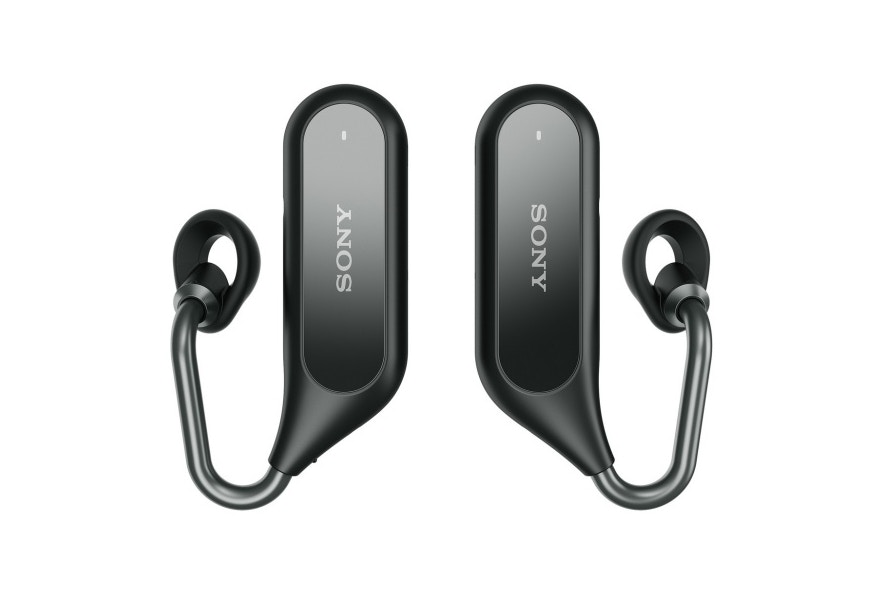 According to a new report from The Verge, the device was last shown off at CES last month, as well as MWC America, with the Japanese tech giant using MWC in Barcelona to officially confirm its arrival.

The wireless earbuds are touted to offer music playback and notification alerts simultaneously using a proprietary “Dual Listening” technology. The idea is that you can listen to music, take phone calls or use your phone’s built-in smart assistant while still being able to hear what’s going on around you – vital for the likes of cyclists and road runners, but also office workers too.

The Japanese company has also provided a “Daily Assist” feature, which will help you keep track of the time and your location, and will even offer helpful reminders or news based on your calendar or current events.

The ear buds also support head gestures using an array of sensors, such as nodding left or right to change songs. If in case you feel it odd to shake or nod your head, the Sony Xperia Ear Duo allows you to control your music and volume by tapping and scrolling on the device, similar to how you change music tracks or attend calls on AirPods using a double-tap gesture.

Other features of the Ear Duo includes controlling music playback through tapping and swiping, as well as splash-proofing and a series of in-built microphones.

If you enjoy being immersed within your music and blocking external sound out, these probably aren’t the headphones for you. But if you’re a regular exerciser or office worker that still needs to have half an ear out for the sounds around you, this would appear to be a strong solution without compromising your music experience too greatly.

The headset comes in Black and Gold colour options and will go on sale in the United States next month, while its pre-orders will begin on the Amazon US site starting Monday, for $279.99 USD, with users able to pick them up in black and gold.