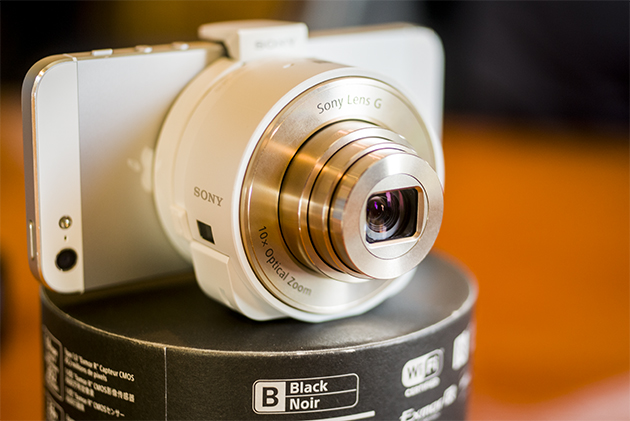 Last year, Sony announced the QX “lens camera” lineup, which was meant to offer a solution for those wanting to take better quality photos using their iOS or Android smartphone. 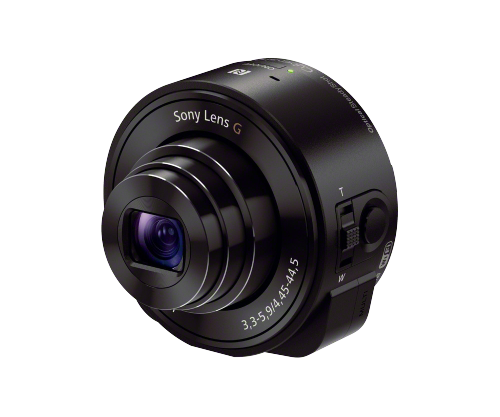 The QX10 connects to an iPhone or Android device using Wi-Fi and uses the smartphone’s display has the viewfinder. The lens camera features a microSD card slot and an expandable, secure clip that will attach to almost any smartphone. 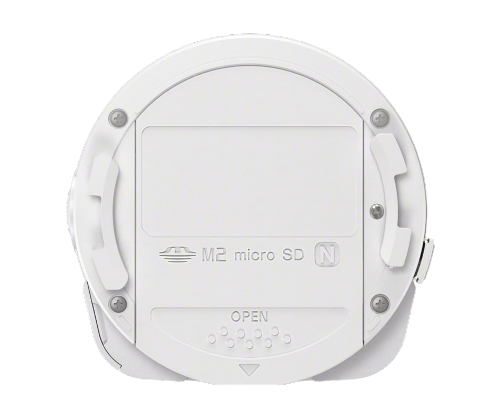 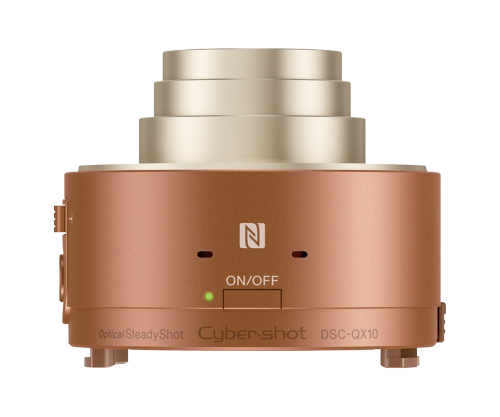 Let us know in the comments below if you are going to jump on this deal.