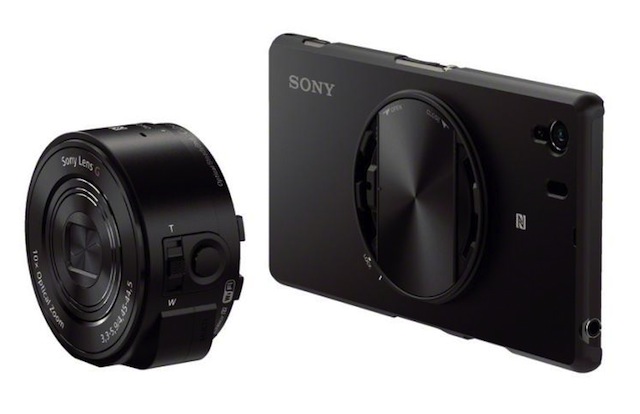 Following up on Sony’s initial “lens camera” leak, we reported on Monday that Sony’s rumoured iOS and Android compatible lenses may cost around $250, with a 1/2.3-inch 18-megapixel sensor. Today, Sony Alpha Rumors has obtained the full Press release of Sony’s upcoming QX100 and QX10 ‘lens-style cameras’ including images, detailed specs and video.

The innovative Cyber-shot™ QX100 and QX10 models utilize Wi-Fi® connectivity to instantly transform a connected smartphone into a versatile, powerful photographic tool, allowing it to shoot high-quality images and full HD videos to rival a premium compact camera. It’s an entirely new and different way for consumers to capture and share memories with friends and family.

With a distinct lens-style shape, the new cameras utilize the latest version of Sony’s PlayMemories™ Mobile application (available for iOS™ and Android™ devices, version 3.1 or higher required) to connect wirelessly to a smartphone, converting the bright, large LCD screen of the phone into a real-time viewfinder with the ability to release the shutter, start/stop movie recordings, and adjust common photographic settings like shooting mode, zoom, Auto Focus area and more.

Sony is scheduled to officially announce the new QX100 and QX10 ‘lens-style cameras’ tomorrow (September 4). According to the leaked press information, the ‘lens-style cameras’ will require a simple tap hook up with NFC capable devices. Once pictures are taken, they will be saved directly on both the phone and the camera, ready for instantly sharing via social media. For detailed specs and comparison of the two lenses, follow this link. 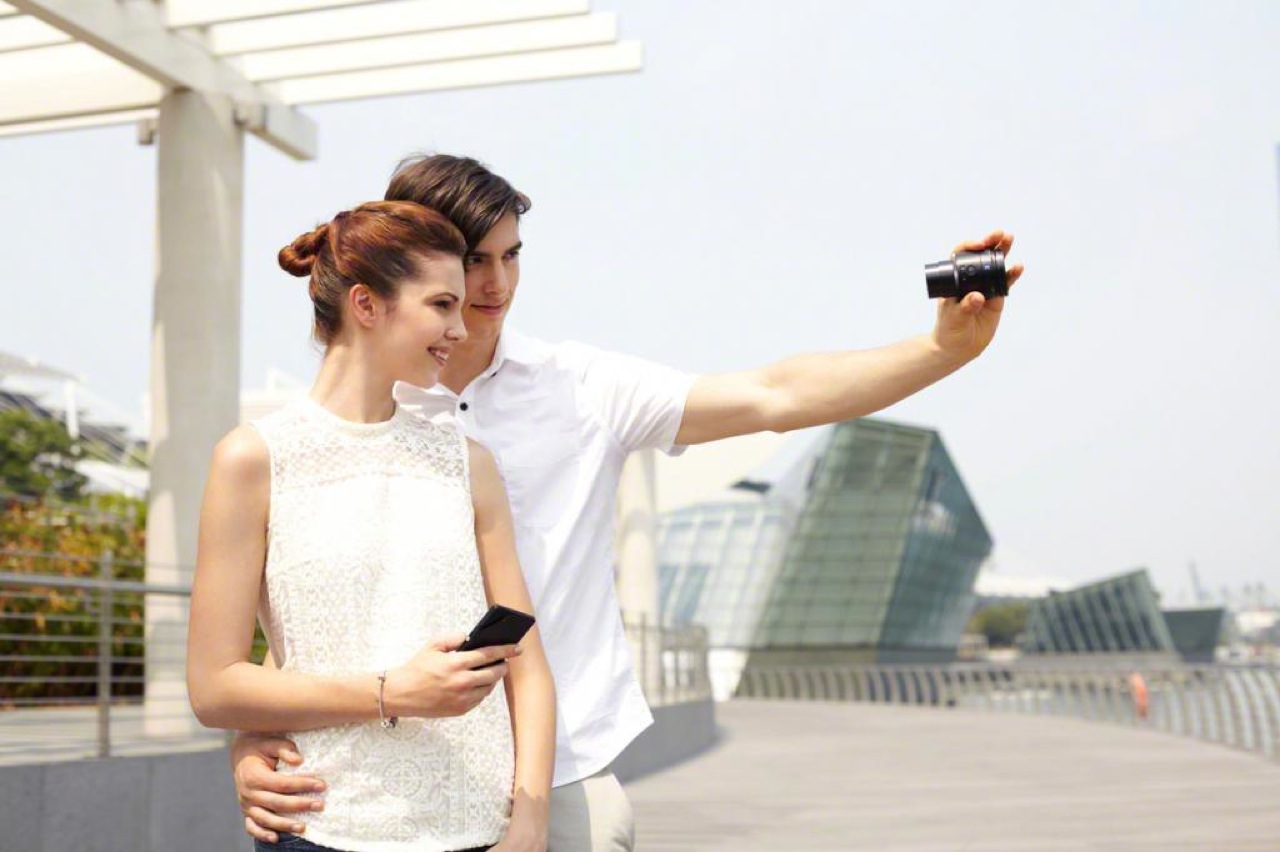 Update: here is a newly leaked image via @evleaks: