‘Soul’ Now Available to Stream on Disney Plus 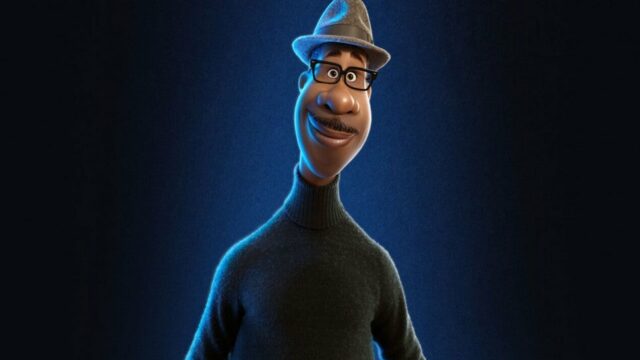 Disney and Pixar’s animated film ‘Soul’ is now available to stream and watch on Disney Plus.

Disney has added its latest animated film to its Disney Plus streaming service just in time for the holidays. Unlike earlier this year, where ‘Mulan’ was shifted from it’s theatrical release to streaming, ‘Soul’ will not cost subscribers an additional fee to watch. ‘Soul’ is being treated much like ‘Hamilton’, whereas long as the viewer has an active Disney Plus subscription, they can view the film as many times as they’d like.

‘Soul’ was first intended to have a theatrical release. It was first scheduled to release on June 19th before being pushed to November 20th. Due to COVID-19 complications, Disney ultimately settled on placing the film on Disney Plus.

The film stars Jamie Foxx as a middle-school jazz teacher who has lost his passion for music. He is soon transported out of his body as a soul and must find his way back with the help of another timid soul, played by Tina Fey. The film has a star-studded supporting cast including Graham Norton, Angela Bassett, Richard Ayoade, Alice Braga, and Questlove.

Disney Plus is available in Canada for $8.99/month or $89.99 for a 12-month subscription. Subscribers can also access Disney’s backlog of animated films. Plus, Disney’s Marvel and Star Wars content can be viewed such as ‘The Mandalorian’ which recently wrapped up its second season.