SoundCloud, the popular audio streaming platform, has today launched a brand new version of its iPhone app, which sports a minimal, more immersive design that focuses on consuming audio rather than discovering or creating it (via FastCompany). “It’s a complete interaction overhaul,” says SoundCloud director of Product Design Brian Yeung. 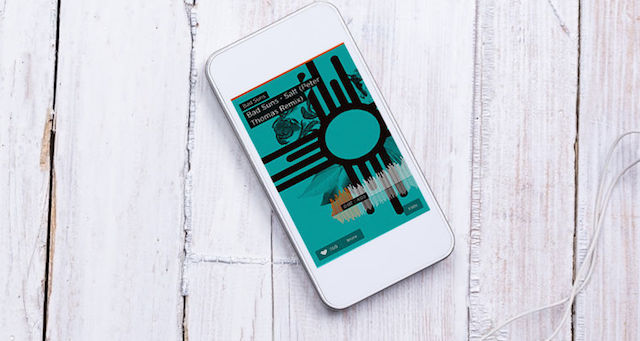 Moving away from the standard iTunes inspired interface commonly employed by music services, the new SoundCloud app is less about albums and collections and more about social feeds, follows, and favourites. “In terms of its user experience, SoundCloud now feels more like Twitter than Spotify”. Apart from all the imagery and animation, the most dramatic visual difference remains the audio player interface.

“In a shift that defies convention in an almost jarring way, the player doesn’t even have a play button when you first launch it. Instead, the visual focus is on the track’s imagery–the thumbnail that gets uploaded with the audio–and the iconic SoundCloud waveform, which glides to the left as the track plays. It’s only when you tap that orange waveform to pause the audio (yes, that’s how you pause the audio) that the player controls reveal themselves.”

Speaking about the app’s new design, Yeung explained that If you want to focus on the listening experience you’ve got to pare everything down and simplify. “Generally speaking, if you have an application that focuses on one thing, you can have a much cleaner experience”. 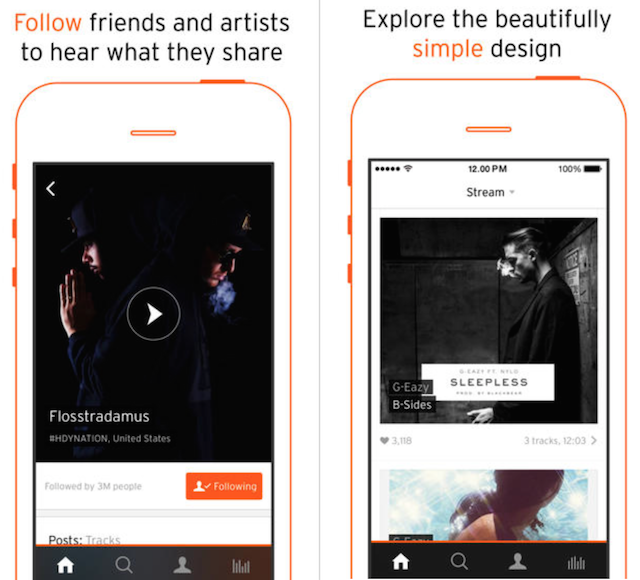 You can grab the free SoundCloud app at the following App Store link: