According to a report by Reuters, Samsung has started offering a new upgrade option to its Note 7 customers in South Korea, who can now get a brand new Galaxy S7 phone in place of their recalled Note 7 devices. Furthermore, customers who trade in their Note 7 phone for either a flat-screen or curved-screen version of the Galaxy S7, can trade up for a Galaxy S8 or Note 8 smartphone launching next year through an upgrade program. 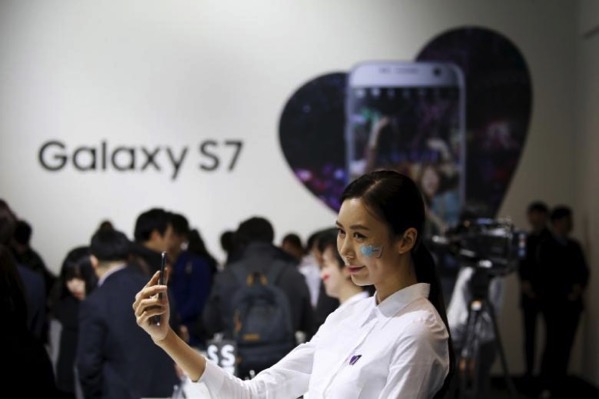 The publication notes that users in the new upgrade program will need to pay only half the price of a Galaxy S7 device, rather than the full amount, before exchanging to the S8 or the Note 8. While reconfirming that it does not plan to discontinue the Note series, Samsung said that the availability of such a program in markets outside South Korean will be “dependent on the situation in each country”.

Samsung’s global recall of its Note 7 has already cost it $5.4 billion in operating profit between Q3 of this year and the Q1 of 2017. Analysts believe that the company will need to offer incentives to affected customers as part of their efforts to limit long-term damage to its brand and reputation from the Note 7’s failure.

Meanwhile, when Apple launched its new flagship iPhone 7 and 7 Plus pre-orders in Korea earlier this month, the initial supply of all models sold out within 15 minutes of pre-orders going live.