Citing a new report by SpaceQ, the folks over at Tesla North are reporting that SpaceX will start sending out beta invites for Starlink to Canadians, most likely by the end of this week. Only last week, SpaceX received approval for operating its Starlink low earth orbit satellite internet in Canada. 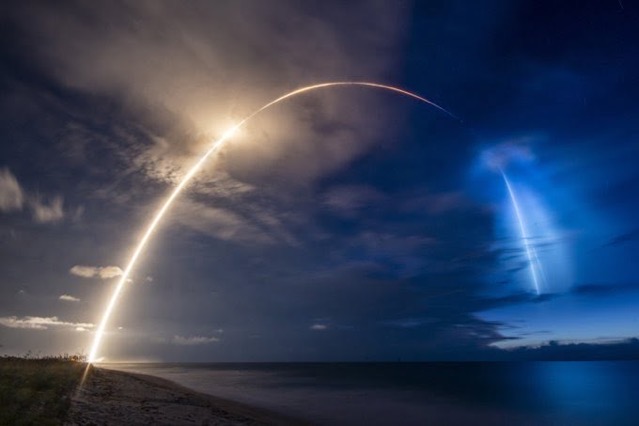 “According to Elon Musk in an email to SpaceQ, invitations to beta test the Starlink internet service in Canada will begin to be sent out this week,” notes the source. In the past, the publication had accurately reported the approval of Starlink in Canada, again based on emailed information from Musk.

SpaceX also needs licenses for its ground stations in Canada, which “may take a while to be approved,” according to Musk. Currently, Starlink service for Canada would be coming from U.S. gateways that can reach across the 49th parallel.

Boucher tells Tesla North he’s had “several email exchanges” with Elon Musk recently. The two have a previous relationship as Musk supported The Mars Institute, a non-profit dedicated to the exploration of planet Mars, co-founded by Boucher in 2002, he says.

So far, Starlink beta invites are only available in select locations in the United States. Canadians should, however, keep an eye on their email inboxes for a Starlink internet beta invite.