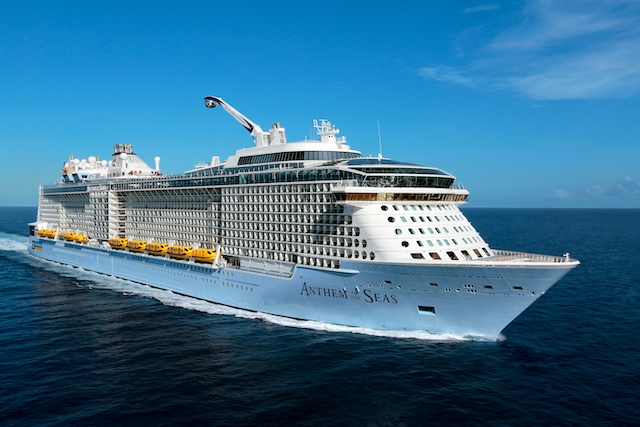 The partnership was revealed in a Royal Caribbean filing with the U.S. Federal Communications Commission (FCC) last week.

“Working with SpaceX Services, Inc., we believe we have identified a true next generation solution for our vessels that meets the rigorous technical and operational requirements commensurate with our growth plans,” the company said in the filing.

Bringing Starlink onboard Royal Caribbean’s ships will up the internet speeds available to cruise-goers from 3-5 Mbps to 50-250 Mbps.

Breaking news! Royal Caribbean ship, Freedom OTS has got a set of #Starlink dishes onboard and the system will undergo testing soon, as quoted in a post by Singapore Cruise Society. 📸: Facundo Giacobbe/SCS pic.twitter.com/Xc6eRBNKf8

It must be noted, however, that SpaceX has not received approval from the FCC to operate Starlink on moving vehicles as of yet, which is why Royal Caribbean has also urged the FCC to expedite license approval for SpaceX.