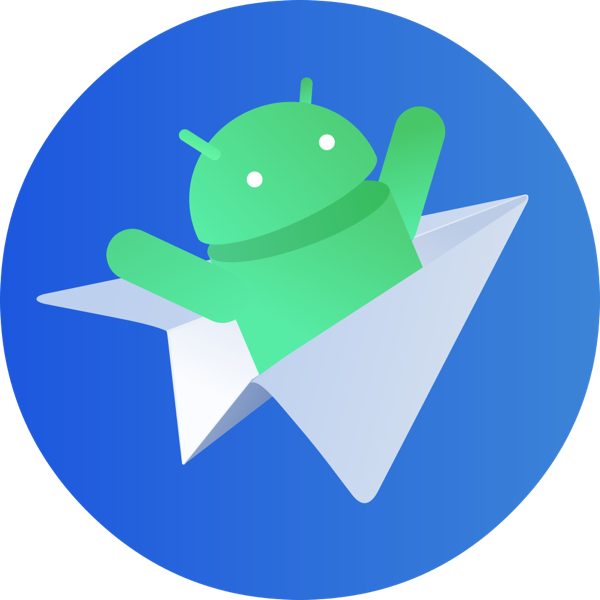 Known primarily for their excellent iOS and macOS apps, Readdle has expanded the reach of their free email client, Spark, over to Android. The launch comes as Google’s Inbox email app gets axed, so the timing of the announcement by Readdle is to fill the void with the demise of the latter.

Currently, Spark for Android only is available for smartphones but a tablet version is coming, Readdle tells Venture Beat. As for feature parity with Spark for iOS and macOS, that’s coming soon to Android. Email templates, smart folders, bullet lists and support for third-party integrations are on the way.

Spark for Android will remain free and have no ads. Readdle plans to make money from Spark through its premium subscription for teams, which costs $7.99 USD per month and includes collaboration features and cloud storage.

Readdle marketing VP Denys Zhadanov told Venture Beat, Email is a very complicated product, so we’ve spent a lot of time creating this framework,” noting the Android app has been testing in beta with over 1,200 people so far.

Zhadanov says the company’s seven consumer apps have seen over 115 million downloads, with Spark on iOS and macOS seeing about 1 million active users.

As for what’s next? Readdle says they are looking to bring Spark to Windows as their next possible move.