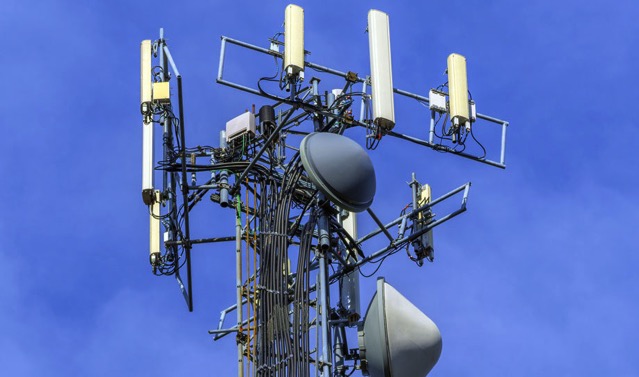 According to a new report from The Globe and Mail, the federal government is beginning a public auction for cellular airwaves across the country on Tuesday, with the Big Three wireless carriers — Rogers, Bell, and Telus — and regional operators all trying to win licences.

The government sale of valuable radio waves–known as spectrum–in the low-frequency 600-megahertz range is the first in a series of three auctions planned for a mix of airwaves meant to support 5G technology, the next generation of wireless service, reads the report.

Ottawa has held a number of auctions for spectrum over the past years — four since 2008 — that award the winners the rights to use the airwaves in various regions across the country, charging licence fees for continued use.

“In an effort to encourage more competition in the industry, the government has structured the auction rules to benefit smaller players by setting aside more than 40 percent of the airwaves for bidders other than the three dominant companies,” reads the report.

While the auctions haven’t created a fourth national carrier, strong regional carriers are creating a more competitive environment by charging lower prices and forcing the Big Three to offer better deals for consumers.

Analysts predict that the 600-MHz auction could potentially bring in about $2.5-billion to $3-billion CAD, with various estimates predicting Videotron will pay between $180-million and $200-million while Freedom Mobile will spend between $400-million and $440-million.

Read The Globe and Mail‘s complete (paywalled) report on the spectrum auction here.