Speed Test: Apple’s iPhone 8 Plus vs iPhone 7 Plus [VIDEO] 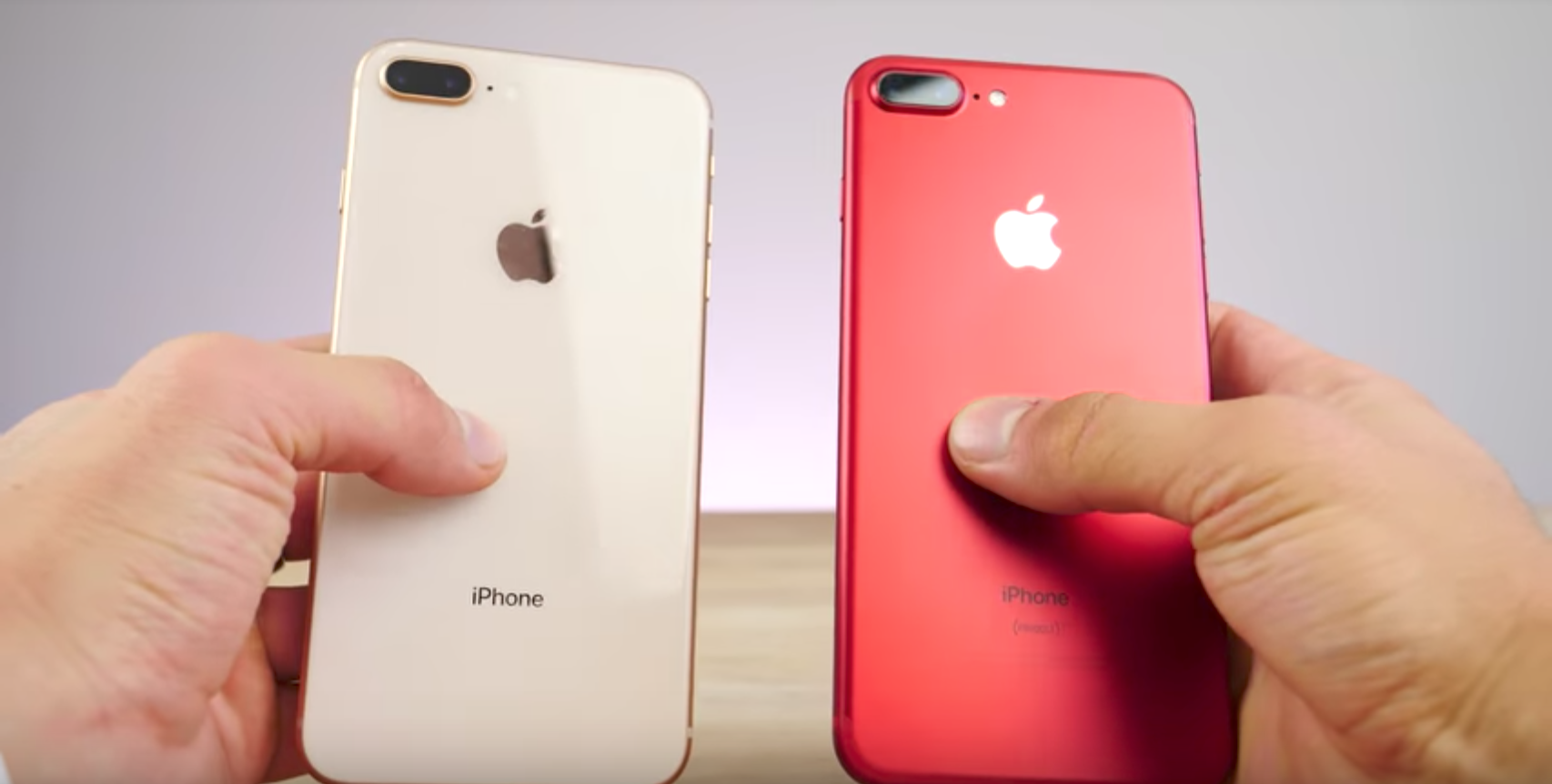 We have all heard Apple say that the new iPhone 8 and 8 Plus are the “best” iPhones ever made. But how do this year’s models compare to its predecessors in speed?

EverythingApplePro has released another video showing the iPhone 8 Plus versus the iPhone 7 Plus in a head-to-head speed test. During the video he performs a variety of tests, including boot up tests, benchmarks with Geekbench and AnTuTu, camera tests, and Touch ID tests.

To see the results of how the iPhone 8 Plus performed, checkout the full video below:

If you have purchased a new iPhone 8, how do you find it in comparison to your previous iPhone? Let us know in the comments below!