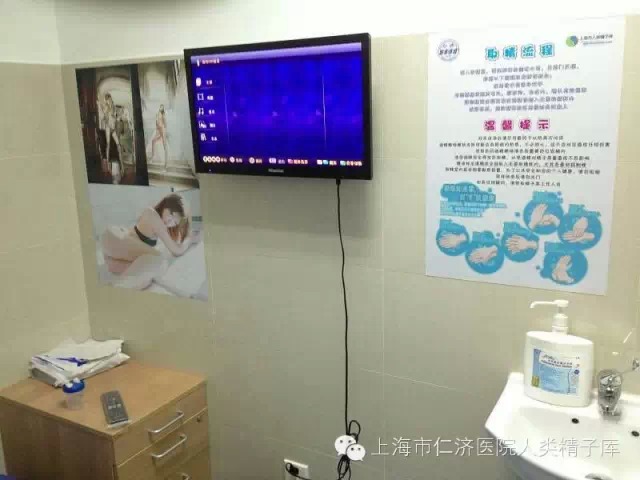 According to a report by The Telegraph, Renji Hospital in Shanghai is among one of the few hospitals in China, who are offering enough money to buy the new iPhone if men donate their sperm. The hospital wrote in an online posting that users don’t need to sell a kidney to afford the new iPhone 6s, as there have been cases reported in the past where people have actually sold their kidneys to buy an iPhone.

The posting notes that if a man passes a health test and then regularly donates his sperm, he can earn 6,000 yuan (CDN $1250) which is enough to buy the new iPhone 6s or the 6s Plus.

What’s even more interesting is that some people on Chinese social media website Weibo are actually quite excited by the news.

One person wrote on Weibo: “I don’t know whether to take this seriously or not!”Another wrote: “This is great!”.

Well, what do you guys think about this?

[caption id="attachment_376080" align="aligncenter" width="1536"] Image: Apple[/caption] Apple has delayed the target launch date for its self-driving electric vehicle (EV) by about a year and is now eyeing a 2026 debut, according to Bloomberg's Mark Gurman. The information comes from people familiar with the developments. Gurman, a renowned tipster for all things Apple, also said that...
Nehal Malik
23 mins ago