Apple’s ‘iPhone 7’ and ‘iPhone 7 Plus’ are expected to be announced sometime next month, with rumours pointing to a September 7th special event.

Based on rumours, the design changes are said to be minimal, essentially keeping the iPhone 6/6s form factor, except for revised antenna lines on the back, the elimination of the 3.5mm headphone jack and new rear cameras.

Apple accessory maker Spigen has already started selling ‘iPhone 7’ and ‘iPhone 7 Plus’ thin fit cases on Amazon.ca, which as of this morning, were priced as low as $3.99 after promo code, notes RedFlagDeals. 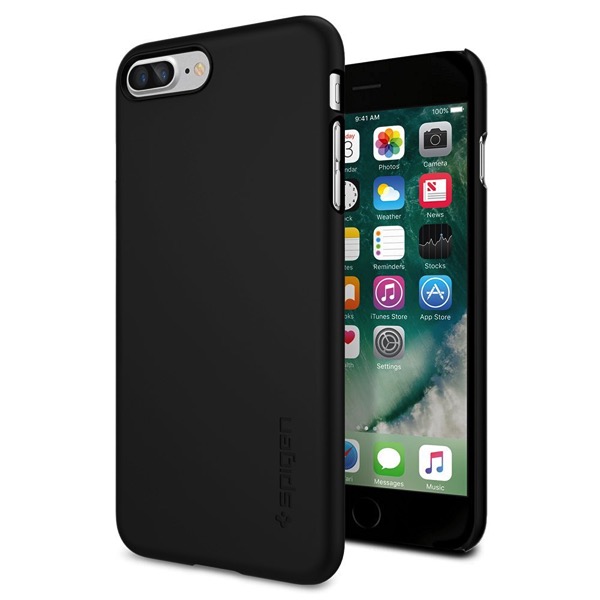 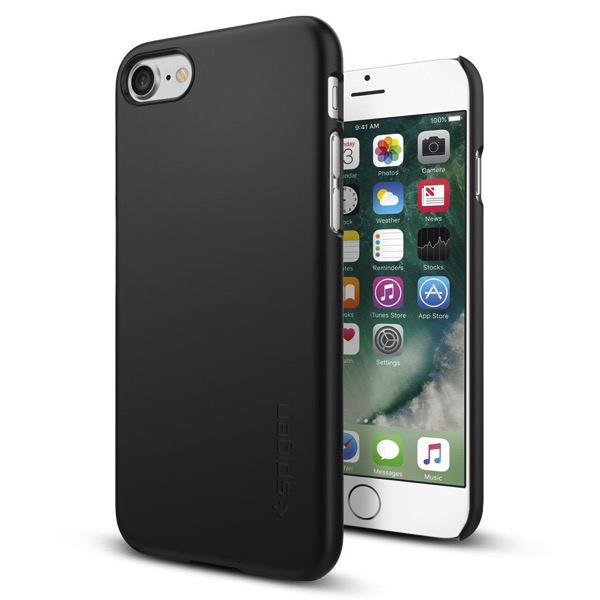 As you can see from the images above, it looks like Spigen just slapped a thin fit case on rumoured iPhone 7 renders, showcasing the different rear cameras to distinguish between the 4.7-inch model and larger 5.5-inch ‘Plus’, which may come with dual-cameras.

Customers were able to make purchases earlier, but it now appears stock has sold out. There’s no proof buyers are even getting the right cases for their future ‘iPhone 7’ models, but it looks like Spigen thinks the minor design change is a sure thing.

This isn’t the first time Spigen has released their interpretation of iPhone renderings. Earlier this year, the company released case renders for the iPhone SE, which looked exactly like the iPhone 5s design–and turned out to be pretty accurate.