This Professional Sports Photographer Shoots with Only an iPhone [PICS]

Brad Mangin, who has been a professional sports photographer for over two decades and has shot countless Super Bowls, World Series, and even the Olympics, has recently started exclusively using his iPhone 6s Plus to photograph professional sports events. Speaking with TechCrunch, Brand explained that the phone’s small form factor has allowed him to get shots that would have never been possible with a bulky DSLR. 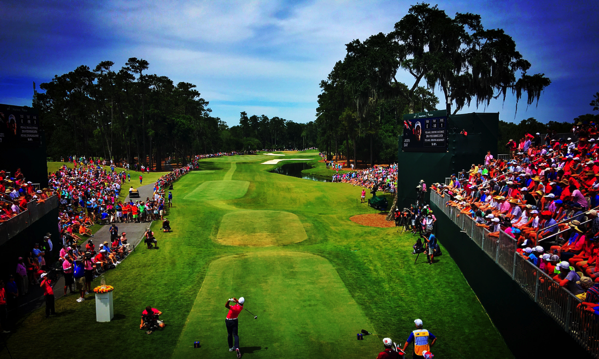 Brad explained that shooting with an iPhone is disarming – the lack of bulky gear allowed his subjects to let their guard down and be more natural. Besides capturing more honest shots, shooting and editing solely on iPhone gives a tremendous speed advantage in terms of sharing the photographs with the world.

Typically, golf tournaments employ “runners” to canvas the course for photographers, and grabbing their memory card to run back to the media tent. Instead, Brad shot a picture, found some shade to edit it, and sent it directly to the TOUR, who were able to instantly share it across their social media. Caryn Levy, a photo official at the TOUR, said that Brad’s photos were the fastest turnaround time they have ever had at a tournament.

Over the four days of THE PLAYERS Championship, Brad shot 3,232 photos on his iPhone, which resulted in 380 final shots. 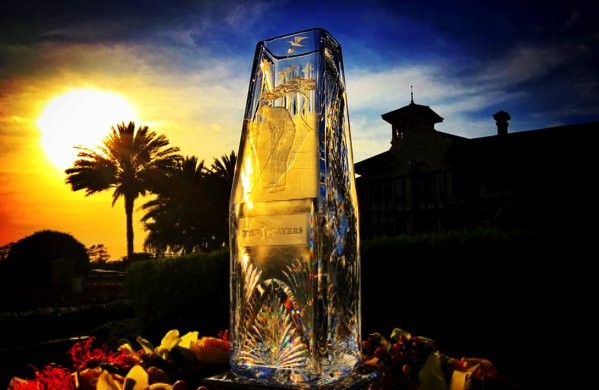 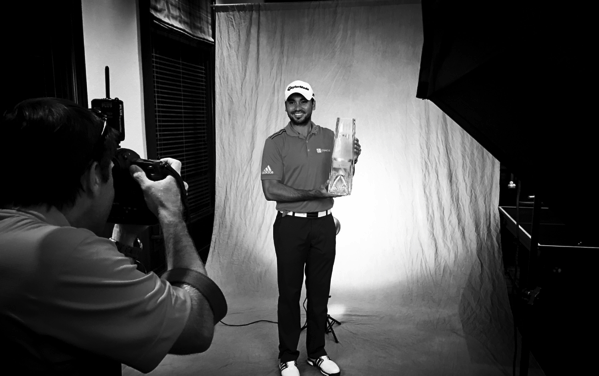 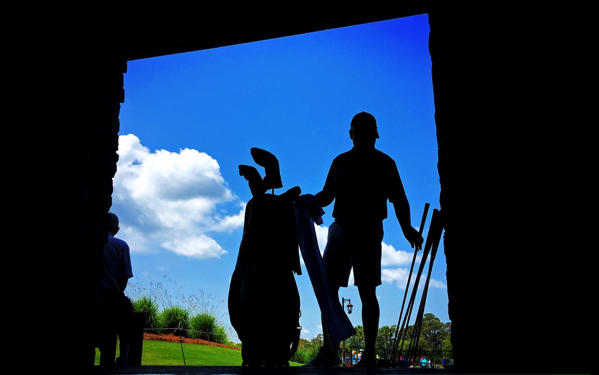