To celebrate the creators behind the music and podcasts of 2020, Spotify is unveiling the 2020 Wrapped personalized experience for listeners around the world, offering insights on artists, songs, genres, and podcasts that defined your listening during the year. 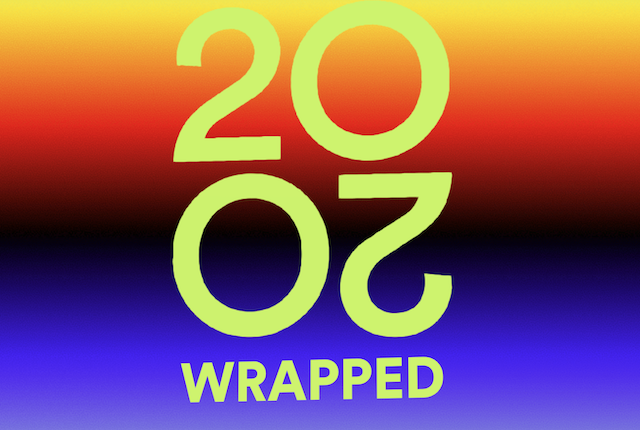 Eligible users can access their personalized Wrapped experience today exclusively in the Spotify apps for iOS and Android. The company will also be rolling out its Wrapped creator experience for podcasters and artists later today, allowing creators to dive into all the ways in which their fans listened this year.

In addition to what fans love most about Wrapped, Spotify has also announced a few new features:

Check out the new experience at Spotify.com/Wrapped compatible with both web and mobile web.

Since the advent of the PlayStation 5, I’ve been impressed with Sony’s new DualSense controller. It’s quickly entered the upper echelon of controllers as far as I’m concerned. Bringing haptics and adaptive triggers and leveraging comfort, the DualSense really elevated my experience in the PlayStation ecosystem. However, I’ve also long been a proponent of the...
Steve Vegvari
39 mins ago