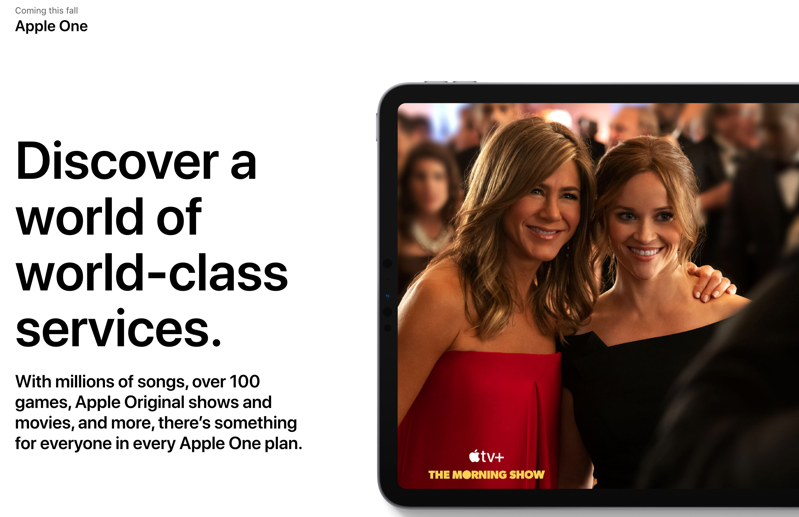 Apple debuted new Apple One subscriptions today, offering customers savings on bundled Apple services, which it says can save Canadians up to $32 per month.

Once again, Apple is using its dominant position and unfair practices to disadvantage competitors and deprive consumers by favouring its own services. We call on competition authorities to act urgently to restrict Apple’s anti-competitive behaviour, which if left unchecked, will cause irreparable harm to the developer community and threaten our collective freedoms to listen, learn create and connect.

In a response to Reuters, Apple said Apple One bundles were for existing users of company services and that “customers can discover and enjoy alternatives to every one of Apple’s services.”

Apple One subscription bundles start at $15.95 CAD per month in Canada, and will be releasing later this fall.