According to a report released today by Bloomberg, Spotify is “burying” content from artists who sign exclusive deals with Apple Music or Tidal.

The report, citing anonymous sources, notes that artists who debut tracks as Apple Music exclusives are being told that they won’t get their music on featured Spotify playlists. Moreover, these musicians are said to be finding their songs lower in Spotify’s search rankings. This could potentially impact the number of plays their songs receive, which leads to the amount of royalties that each track generates. 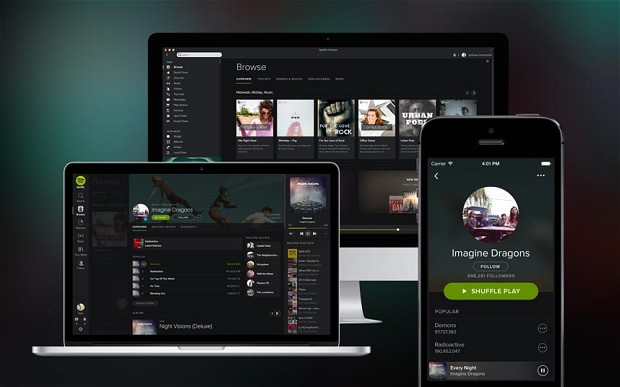 One source claimed that Spotify has been using these tactics for about a year, while other sources suggested that the company has intensified its campaign in the past few months. The approach is also reportedly being applied to artists with exclusives on Tidal.

An unnamed singer-songwriter allegedly cancelled plans to launch a song on Zane Lowe’s Beats 1 show, worried that they would lose promotional backing on Spotify.

In response to the allegations, Spotify told Recode that the claims that they bury music from artists who release their work as exclusives on other services are “unequivocally false.”