Spotify has announced today the launch of the Disney Hub from the streaming music service’s search bar, to bring “music behind some of their favorite Disney movies and TV shows.”

Starting today, July 17, the Disney Hub is now available for Spotify users in Canada, along with the U.S., U.K., Ireland, South Africa, Australia and New Zealand. 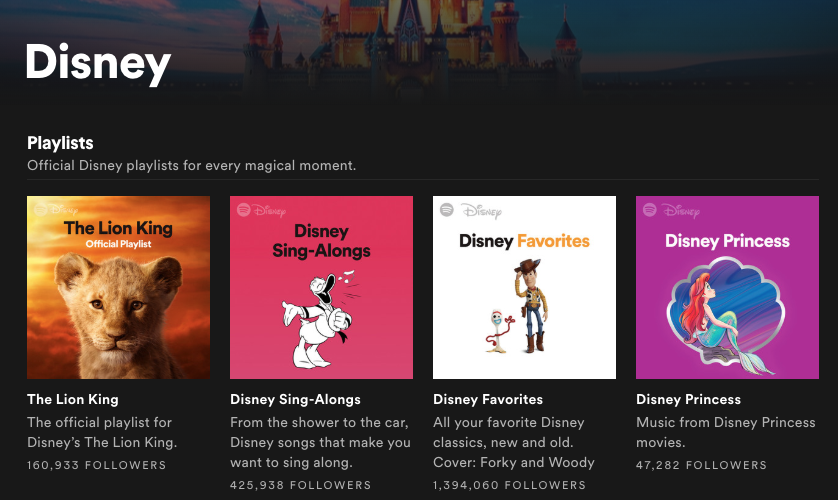 Users will be able to find music and playlists “full of everything from The Little Mermaid to modern favorites like Frozen, to Star Wars instrumentals, and even Marvel movie soundtracks.”

Below are examples of playlists you can find:

Spotify informs iPhone in Canada the lists below show the most popular Disney songs on Spotify:

Most repeated Disney songs (past month)

Wedbush Securities analyst and regular Apple bull Daniel Ives said in a recent note to clients that the iPhone maker's upcoming earnings report for its fiscal first quarter of 2023, scheduled for Thursday, February 2, will be the "most important earnings" for the tech market (via Apple 3.0). "After a horror show year in 2022...
Nehal Malik
57 mins ago