Last month Spotify announced it was starting to test its service in Canada, via an invite-only system, where users were able to sign up for on their website or iOS app.

Canadian users have started to receive invite-codes for the streaming music service and below are a few screenshots of what to expect when Spotify officially launches here. As you can see, there are curated playlists for Canadian users, with a couple named “Top Tracks in Canada” and another “O’Canada”: 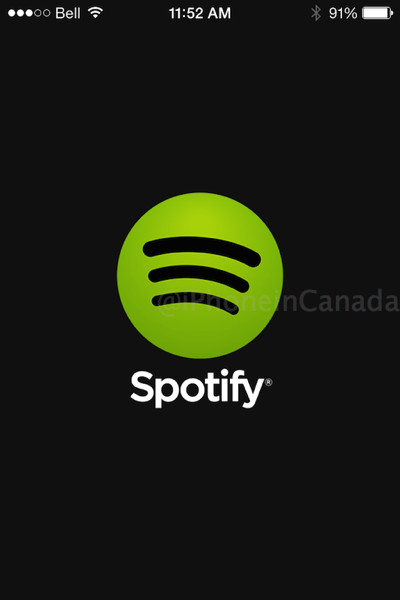 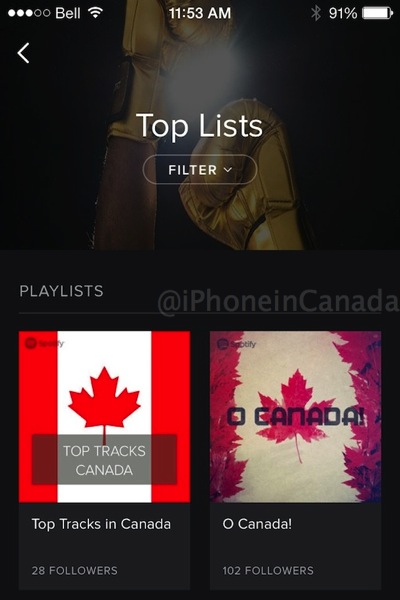 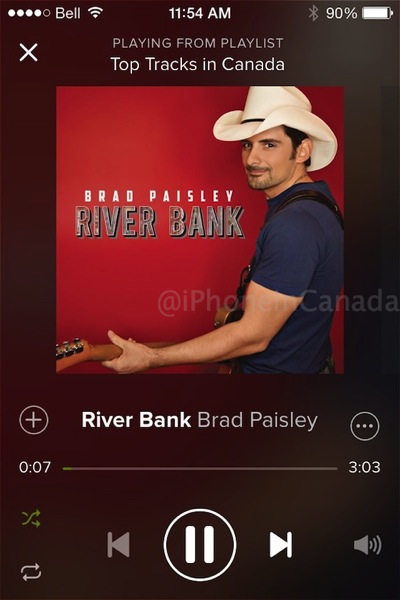 Spotify had been reported to expand its service to Canada, with reports dating back to 2012.

iTunes Radio is expected to launch in Canada sometime soon (rumours pointed to ‘spring’), but so far it hasn’t materialized. Plans for iTunes Radio might have been delayed or modified with Apple’s acquisition of Beats for $3 billion, which includes the Beats Music streaming music division.

Click here to download Spotify for iOS—it’s free. You can sign up for an invite code within the app. Let us know if you received your invite code and what you think of Spotify so far.

Update: Here are two Spotify Canada invite codes–be sure to say thanks to @suttonmontreal and let us know if you grabbed one 🙂