Spotify Native HomePod Support Not Here Yet, But You Can Vote For It 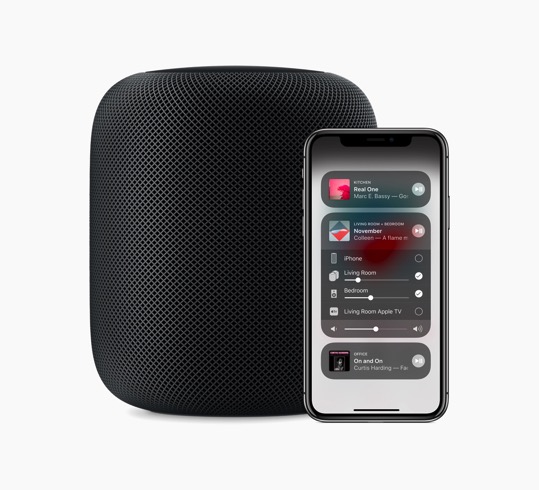 Apple opened up its HomePod at WWDC this year to announce third party music services, but so far the major music service many are waiting for—Spotify—is still unavailable.

Spotify has long criticized Apple for its App Store fee structure for developers, so that may be part of the delay as both companies have rival music services. But change may be coming soon, hopefully. We saw Spotify launch standalone streaming for Apple Watch this week—could further Apple support be on the way?

Spotify users have been upvoting an idea in the online community, which is asking for the company to implement native HomePod support. Apple’s HomePod already is running iOS 14. Spotify needs to update its app to support native integration.

As of this summer, the request was marked as a “new idea”, meaning staff would look at the suggestion based on the number of votes.

“Hello and thanks for bringing your feedback to the Idea Exchange. We’ve marked this as a new idea. Spotify Staff will look into this idea once it reaches the necessary amount of votes,” replied a Spotify employee.

HomePod is only useful with Apple Music since there’s native support for the latter and Siri integration. If Spotify were to finally implement native support, it would make HomePod so much more useful, for those that are not Apple Music subscribers (which is hard to avoid nowadays with the launch of Apple One bundles).

Are you waiting for native Spotify support on HomePod?