According to a report by The Wall Street Journal, Spotify is starting to pay more in some markets than Apple’s iTunes Store. Latest data from Kobalt Music Publishing, which represents 6,000 songwriters including Stevie Nicks, Paul McCartney and Max Martin, shows that its writers earned 13% more from Spotify streams in Europe during Q1 of 2014 than they did from iTunes downloads. 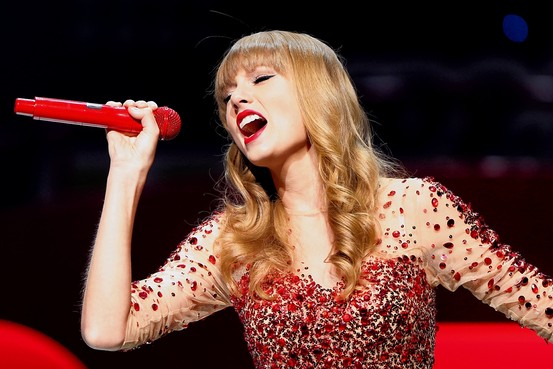 The report adds that Kobalt writers earned 32% more from European iTunes sales than from Spotify royalties in the third quarter of 2013, and 8% more from iTunes in the fourth quarter that year. The music publishing company’s chief executive Willard Ahdritz said that even though the income songwriters get from any given music fan may never reach its previous heights, “the trick is to add three times more users”.

“Kobalt is just one independent publisher, of course—and other publishers didn’t immediately respond to inquiries about the royalties they receive from Spotify versus iTunes. But Mr. Ahdritz said streaming services from Spotify to Google Inc.GOOGL -1.09%’s YouTube are generating more revenue for songwriters across the board, especially as they enter new markets where download or CD sales long have been negligible.”

In the meantime, Global music sales on iTunes, have tumbled over 13% during 2014.

Do you currently use Spotify or any other music subscription? If yes, let us know which one and why.