In an official press release, Sweden-based streaming music service provider Spotify has responded to the recent launch of Apple Music be revealing that it has surpassed 20 million paying subscribers out of 75 million active monthly users. According to The Wall Street Journal, the company’s number of paying users is growing quite fast, having increased almost 33% since the end of 2014 when it had 15 million users paying $10 per month for its premium service. 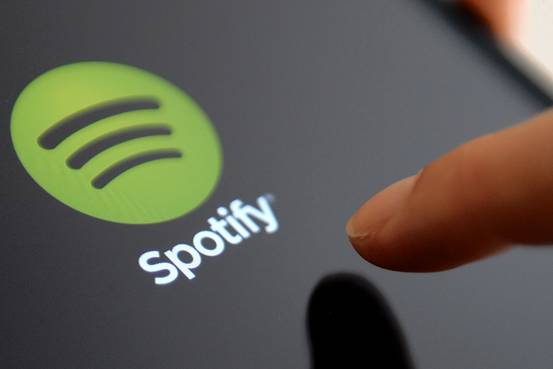 Spotify highlighted that as its paying subscribers continue to grow, the artists will also be getting bigger payouts than before “as a function of the company’s revenue sharing payout structure”. The company referred to “a global superstar” who received $7.7 million over the 12 months starting in June 2014, when Spotify had 10 million subscribers, is now projected to receive $13.9 million in payouts over the next 12 months.

Spotify also made public that it has paid over $3 billion in royalties, out of which $300 million were paid in 2015.

We could have never achieved this growth without all of you: the music fans who listen, discover, share and celebrate music and artists every day. Thank you, 20 million X”.

Apple is now all set to lunch its new music streaming service worldwide on June 30 in over 100 countries, with a 3-month free trial.