Although Apple pushes its music streaming service, Apple Music, to its users, some may have chosen Spotify, for various reasons. The price is the same – both streaming services cost $9.99 per month – so it’s up to you which one you choose. So, for those who own the latest-generation MacBook Pro (and are satisfied with their battery life), here is some good news: Spotify has released an update adding support for both Touch Bar and AirPods. 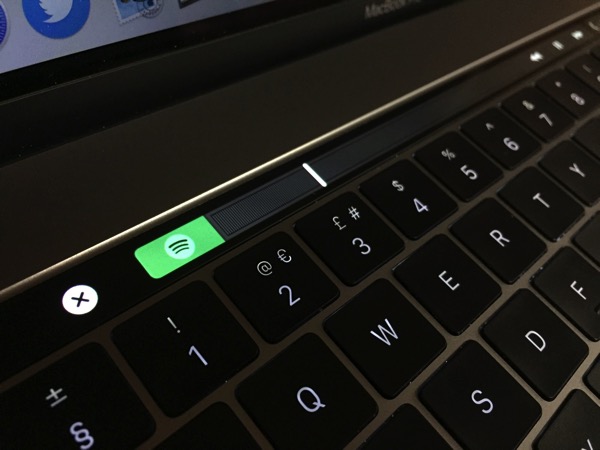 As detailed by 9to5Mac, the updated Spotify app now shows transport, shuffle and search controls in the Touch Bar, as well as Now Playing. And for those who have purchased Apple’s most “courageous” product, the AirPods, well, you can enjoy listening to Spotify via your Mac, as well: the auto-pause feature is now supported in the latest update.

Those listening to Spotify can use the back-forward button to navigate between screens, a search button and multiple (essential) buttons on the Touch Bar of the MacBook Pro, with volume slider included.

The Now Playing integration is particularly interesting, because it will respond to the Apple AirPods’ auto-pause gesture. So, if you take out an earbud, the current Spotify song will pause and then auto-resume when you replace the earbud.

You can still get Spotify for free from the company’s website, but there is a $9.99 tier matching Apple’s Music offering if you don’t want to see ads, for example.