Sprint Already Has Deal in Place For 4G/LTE iPhone 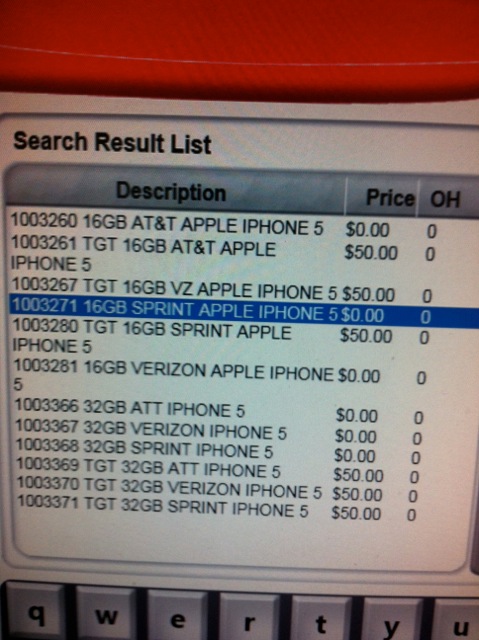 In a recent conference call with investors, Joe Euteneuer, Sprint’s chief financial officer, revealed that Sprint’s current contract with Apple, allows them to sell the next generation 4G/LTE iPhone. Joe Euteneuer couldn’t confirm that the next iPhone will be 4G/LTE, only that if it is, Sprint’s contract is already set up to offer this device to their customers.

At this point, Sprint doesn’t have their own 4G/LTE network, but they are rolling it out this year, with plans to be serving 100 million of their customers by the fall. This is right around the same time Apple is expected to launch the next iteration of the iPhone, which many are speculating, will be a 4G/LTE device.

Here in Canada, all the carriers that offer the iPhone now, will be ready (if not are already) for a 4G/LTE iPhone. Carriers like Rogers and Telus already offer 4G devices from other manufactures, and do support the 4G/LTE connectivity of the new iPad.