Fans of the Square Enix series Chaos Rings can expect the third installment to arrive this fall, according to Japanese site Famitsu, which says the game will hit iOS, Android and the PlayStation Vita on October 18, 2014 in Japan.

According to Touch Arcade, the game will most likely include an English release, like other versions of the game:

Chaos Rings 3 is set to drop on October 18th, 2014 in Japan at a price of 2800 yen. While there’s nothing in the article pertaining to an English release, it’s probably pretty safe to assume it will happen. If it follows the pattern of other recent Square-Enix releases, the localization shouldn’t take too long, and that 2800 yen price (around $25 USD) will likely be pared down a little bit, but you should probably be prepared for another premium price tag to go with what is sure to be another premium RPG adventure.

Square Enix is the makers of the iconic Final Fantasy series we all played on our consoles growing up, and they have applied their RPG magic to the Chaos Rings series. 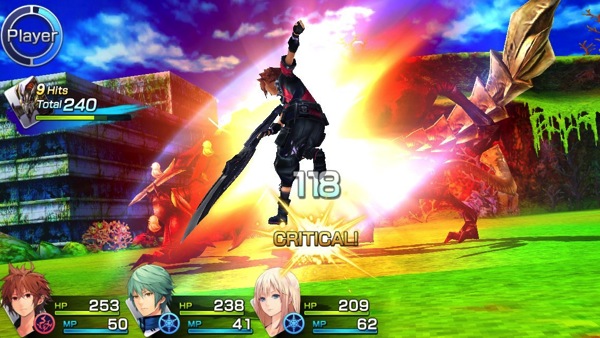 As for existing Chaos Rings titles, you can download them below to prepare yourself for this fall’s launch of the third instalment:

The reviews of these games make them worth every penny according to fans of the series. Let us know which title is your favourite so far!

Microsoft has inked a deal that'll see the Call of Duty franchise land on Nintendo hardware for the next 10 years. This agreement comes as Microsoft attempts to quell anticompetitive concerns from UK regulators and Sony as it attempts to acquire Activision Blizzard. Over the past year, Microsoft has been attempting to solidify a $68.7...
Steve Vegvari
56 mins ago