At a press event in Tokyo, Square Enix has announced a new mobile game titled ‘Dragon Quest Walk’ that aims to blend the real-world exploration of games like Pokémon Go with the monster-battling RPG mechanics of the iconic Dragon Quest series. 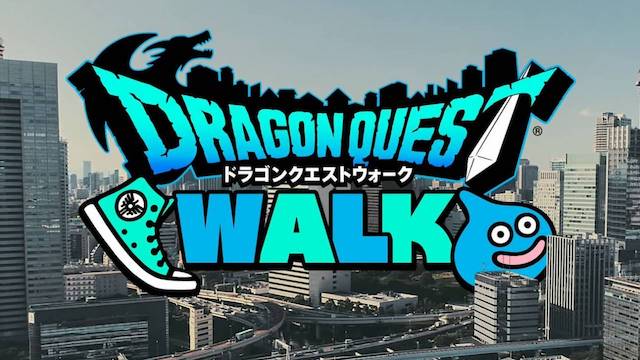 A closed beta of Dragon Quest Walk will debut on June 11th, allowing players to build and decorate a virtual room with items collected through the game’s challenges and quests. During the press event, Square Enix showed off the game’s exploration of real-world locations, like Tokyo Tower, and battles against creatures like the series’ iconic slimes.

In the meantime, check out the game’s first cinematic trailer below showing a variety of Dragon Quest beasts roaming through Tokyo’s subway system, the crowded Shibuya Crossing, the Dotonbori River in Osaka, and more rural areas.

Apple on Monday evening announced the best apps of the year, as part of its annual App Store Awards for 2022. These awards highlight 16 apps and games that “inspired users to engage more deeply with the world, expand their imaginations, and stay connected to friends and loved ones.” Winners were chosen by Apple’s global […]
Gary Ng
8 mins ago