Square Enix Montreal has today announced its upcoming new game title ‘Hitman Sniper Assassins’ which is currently in development and is set to release in 2021 on iOS and Android platforms. 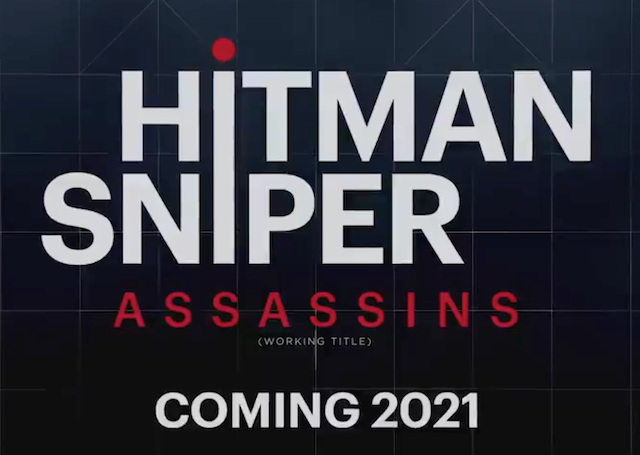 The upcoming title will based on the original Hitman story, with new playable assassins and brand-new gameplay features, according to the developers.

“Praised as one of the best mobile games available upon its release, Hitman Sniper raised the bar for player expectations of mobile sniper games,” said Dominic Allaire, executive producer at Square Enix Montreal. “Project Hitman Sniper Assassins will be an evolutionary leap forward for the genre, and we can’t wait for players to share our excitement when they get their hands on it in the coming months.”

A short teaser trailer for the project has also been unveiled. Check it out below and tell us what you think.

Our awesome @SquareEnixMtl team announced the next mobile game from the makers of the acclaimed Hitman Sniper – currently in development under the working title Project Hitman Sniper Assassins.