With the Go series, Square Enix Montreal has carved out its own niche, creating something unique in the game development space. Studios often fall into one of two camps: on the one side you have the massive, 1,000-person teams that create blockbuster games, and on the other there are the tiny indie studios that build creatively ambitious games with few resources. Square Enix Montreal straddles the line between those two extremes. It has the resources of a big company, but the size and some of the creative freedom of an indie. It’s a studio that can make weird new games but attach them to hugely popular franchises.

“The only reason why we can act this way is because we’re small,” says Routon. “Our way of working wouldn’t work if we were massive.” 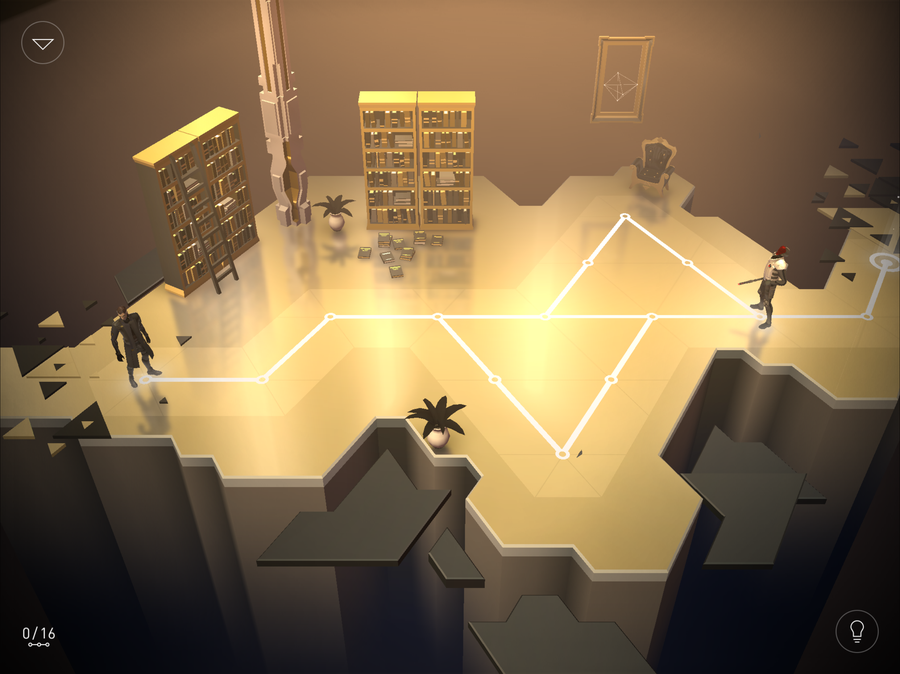 It’s pretty awesome what the small team at Square Enix Montreal has achieved with their GO-series games. Deus Ex GO, which launched officially yesterday, will most likely be yet another hit. Check out the full article over at The Verge, here. #weekendreads