Pokémon Go launched worldwide in select markets earlier this week, but it’s not available in Canada yet, except with workarounds like this one.

The augmented reality-based game is already the number one top free app in the U.S. App Store, and is so popular and addictive, one man even posted a screenshot to Reddit of him playing the game while his wife was in labour at the hospital (brave soul, sir).

Square Enix Montreal, which makes its own series of GO games, posted a short clip to YouTube saying “What if… #PokémonGO”, imagining if the title was added to their existing line up of Hitman, Lara Croft and Deux Ex. 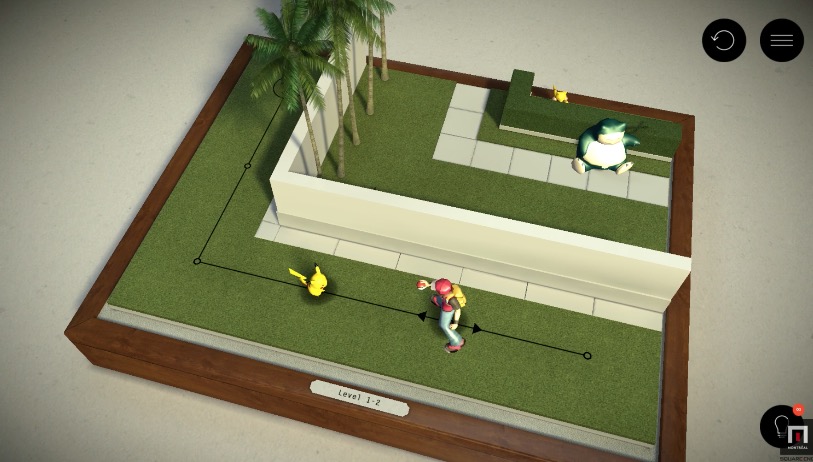 Check out the cute trailer below: